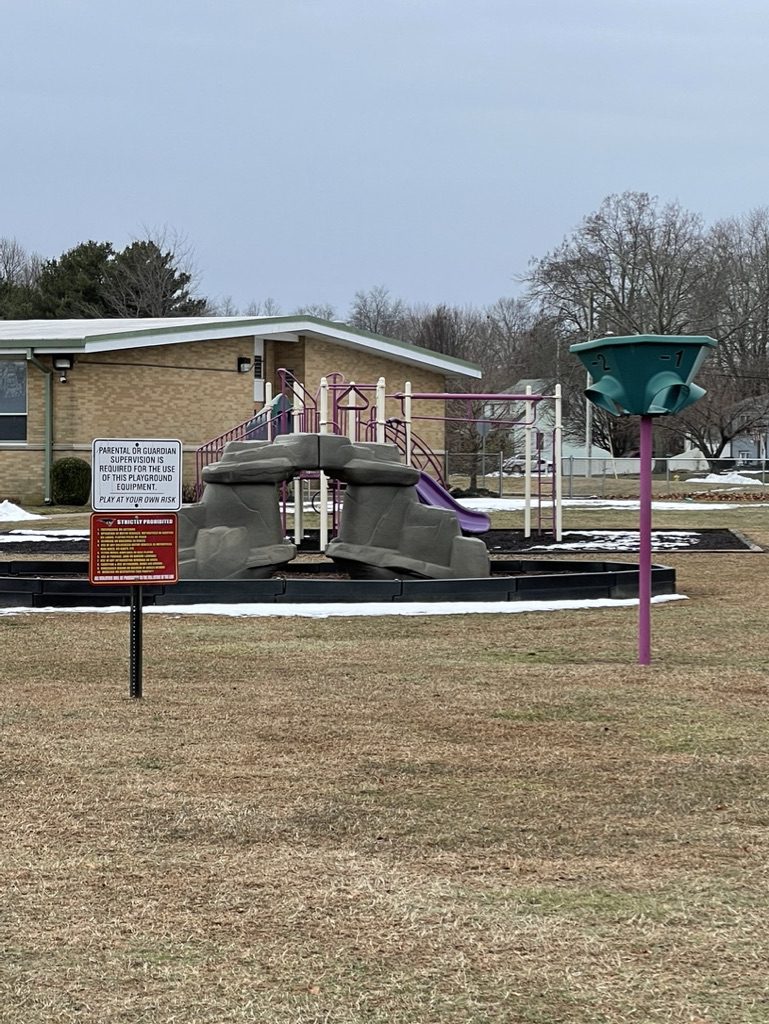 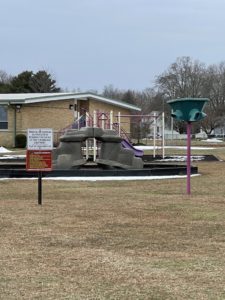 Milford School District approved two plans that would add additional playgrounds to both Mispillion and Lulu Ross Elementary Schools. The playgrounds would provide additional equipment and allow students to spread out during recess.

“The main points here are that these projects give Mispillion two playgrounds like every other elementary school in our district,” Mike Sharp, Supervisor of Buildings and Grounds, said. “It also allows children to spread out at recess. The timeframe would be the summer, but it could be pushed back due to constraints, playground equipment and other factors. The cost is $306,375.01 which went up a little bit due to prevailing wages.”

In addition to the new playground, there would be a change in the ground covering which would require less maintenance than what previously exists on the playground. Sharp explained that the ground cover was a rubber material and is similar to what is used at the playground behind the Boys and Girls Club. The Lulu Ross playground would not be completed until next year, Sharp stated, and would cost $220,189.61. Funding for both projects would come from federal Elementary and Secondary School Emergency Relief (ESSER) funding.

Vice-President Rony Baltazar-Lopez asked if, in the future, these types of requests could be presented with more detail in more of a memo form. President Jason Miller questioned what vendor would be doing the ground cover as only the playground equipment was shown in the information presented to the board.

“We broke out the surfacing separately,” Sharp said. “We are using a state contract for the equipment. There was only one company on state contract for the ground covering and they weren’t really willing to work with us to do the project. They wanted all or nothing. So, it was one of those things where if they come in and the grid’s not level, the surfacing doesn’t work. So we went with this one, they used to be on contract and they went away from it as they say they can give us a better price this way.”

Miller stated that he just wanted to be sure the district was following proper procedure and protocols. Board member Scott Fitzgerald asked if there was a local share required for ESSER funding. Because the two playgrounds assist with social distancing, the projects qualify for the funding with no need for a match from the district.