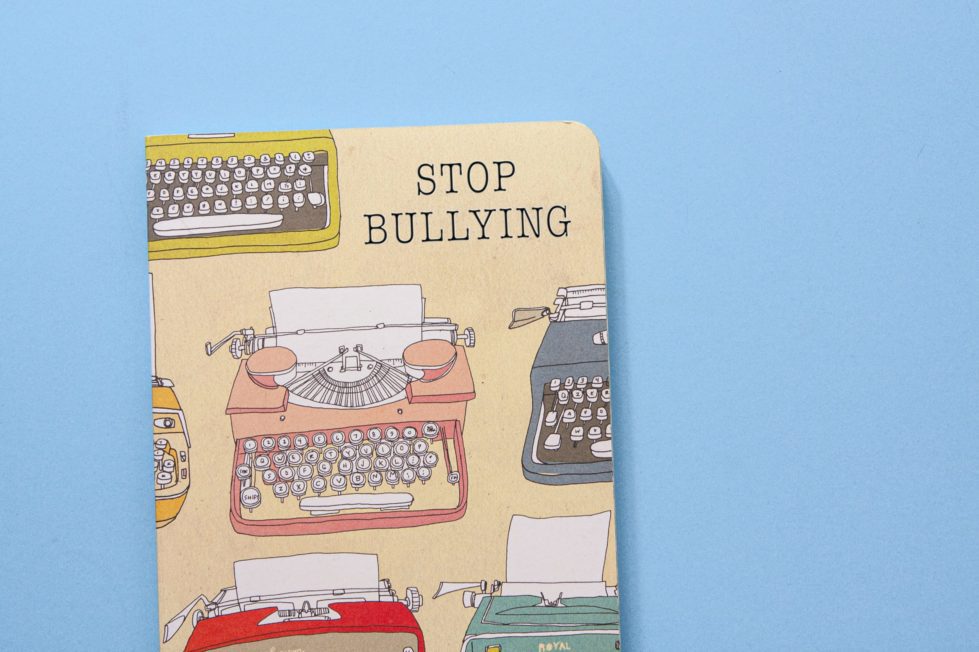 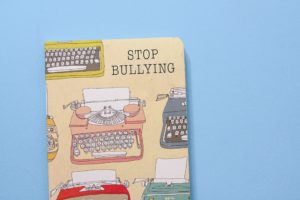 Milford School District recently discussed bullying at a board meeting

At a recent school board meeting, several members of the community spoke out about reports of bullying in Milford School District schools. At the meeting, one person who spoke out, Ted Dempsey, is an advocate for student rights from New Jersey who was called in by a family who believed their child was bullied.

“What I see is a pattern in which a lot of times the administration overlooks or may not invoke the right kind of mentality, especially with children of color,” Dempsey said. “There are policies and laws that govern bullying. If you look at those in totality, you know it is a good law that they have. However, sometimes the administration doesn’t take into consideration fully what the law entails when it comes to bullying.”

Dempsey continued that he was at the meeting as he felt there were many students and administrators who were not provided information on how to address bullying grievances, that some felt they were pushed aside or taken lightly. Ryan Ratledge agreed with Dempsey, indicating that, for the most part, staff was responsive when bullying reports were submitted initially.

“My concern right now is the bullying going on in schools,” Ratledge said. “The safety concerns, not just bullying safety as a general. I think Milford does a good job on security. I have experience dealing with security matters and at Milford, security is pretty good. However, internal threat is a problem. Our kids are constantly coming home with concerns about being harassed, even threatened physically, because their opinion is different than others. Now, what I’ve noticed as well is that the school was really good about supporting certain opinions, but not others.”

According to Trish Gerken, Public Information Officer at Milford School District, all students are encouraged to report any concerns they have to a teacher, administrator, SRO or school support staff. There is also an app provided on the secondary campus called Stop It which allows students to report bullying, a system that has been beneficial in helping combat a variety of issues. The MSD website also provides a tool for submitting bullying concerns.

“For appropriate steps to be taken to address an issue, we must first be aware of the concern,” Gerken said. “The sooner a concern can be addressed, the quicker we can work to resolve an issue.”

Gerken explained that the definition of bullying is “any overt acts by a person, or a group of people, directed against a student victim with the intent to ridicule, harass, humiliate, intimidate or inflict bodily harm while at school, on school grounds or at a school-sponsored activity. These acts are repeated against the student victim over time.” Once the district learns of a bullying incident, an investigation is conducted, and steps are taken to ensure that the victim is not harmed.

“We would encourage any parent to be proactive and speak with their children about the harmful effects of bullying and the potential consequences,” Gerken said. “Parents are also encouraged to reach out to school staff or an SRO if they feel further conversations would be helpful for their child.”

Dr. Adam Brownstein commented at the board meeting that preventing bullying was a cause he had taken up as a crusade months ago, thanking those who came forward to express concerns.

“It is only through public comment that the board has an understanding of what the community feels,” Brownstein said. “If any individual wants to reach out to me, my email address is on our website, so feel free to email me your concerns. I also want to say that safety in our schools is not just a school issue, it is a community issue. I think this is something that needs to be addressed in the schools, in the community, at the level of our families and through any other organization, be that religious or otherwise.”

Gerken also pointed out that the district was fortunate to have a student population that wants to have a positive school environment.

“We have more counseling and support staff in our schools than ever to help assist our students work through conflicts in appropriate ways and support our students with their various mental health, trauma and other socio-emotional needs, in addition to their academics,” Gerken said. “School staff and administration, with the support of our families, have worked very hard to promote safe, supportive and positive school environments.”

Brownstein also felt that with community support, bullying incidents at Milford could be curtailed as well.

“We all have a stake in making our communities safe,” Brownstein said. “And I would like to work with whoever is willing to work with me to help that happen.”

For more information on bullying and bullying prevention, visit https://kids.dleaware.gov/pbhs/pbhs.shtml or call 800-722-7710. Information is also available at https://kids.delaware.gov/fs/fs_iseethesigns.shtml or at https://picofdel.org. The Mobile Response and Stabilization Service, a 24-hour statewide crisis service for children and youth under 18 is available by calling 1-800-969-HELP (4357) or texting “DE” to 741741. The Delaware Department of Justice also offers a Bullying Prevention and School Crime Hotline at 1-800-220-5414.