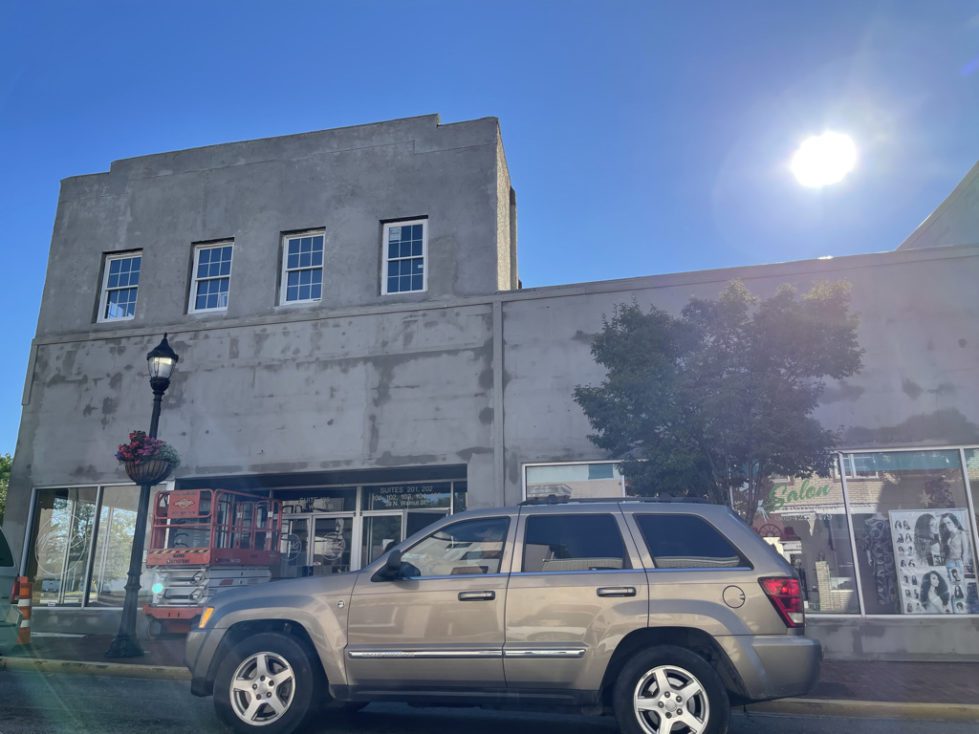 Zach King and his wife, Marissa, purchased Penney Square in December 2020 with the goal of renovating the historic building and bringing it back to its former glory. Initially, they planned to put retail space on the upper floors but found that getting patrons to the second floor was difficult due to Americans with Disabilities Act (ADA) requirements. The installation of an elevator was also cost-prohibitive. They then decided to renovate the upper floors into apartments. On Monday, August 23, Milford City Council approved a conditional use request allowing them to construct five apartments on the upper floors and seven commercial spaces on the first floor.

“It took us six to eight months for the purchase just because of the condition of the building and some environmental issues,” King explained. “Obviously, it was difficult to navigate through, but we persisted. It took us about six months to get the historic preservation office approval to move forward and start construction. That meant we had to get the building listed on the historic registry. Thanks to the assistance of the city and others like the Milford Museum, we were able to do that. Within a week of the historic preservation approval, we were able to begin construction. We should have the final coat of stucco finished this week on the exterior. We created a community art project on the side of the building and were able to donate funds to charity as part of that.”

King also explained they worked with DNREC to abandon old oil tanks located under the building and beneath the sidewalk. They have been working on the interior in sections and currently have some commercial tenants in the building. One apartment has been completely renovated with some high-end finishes and high-end appliances, King explained.

“There has been demand for one- and two-bedroom apartment units,” King said. “This is going to give us an opportunity to earn more income on the upstairs units while we are marketing and trying to attract tenants downstairs. We would love to have a restaurant go into the space currently occupied by the church as it already has an existing commercial kitchen. We’d like a really nice retail boutique in the other storefront space. With the extra income from apartments upstairs, we will have flexibility to get the right tenants downstairs, possibly give them a better lease rate and hopefully make that happen sooner. I know most of you know us and you have seen the different community events we have done, the large fundraisers and things we try to do to stay involved in the city. We really love this city and have grown to know it as our home in the last five years.”

Councilman Dan Marabello asked where tenants for the apartments would park. King stated that there are two lots in the vicinity of the building. One across the street has about 30 to 40 spaces and the public lot behind the old M&T Bank which is city owned. He stated that he is back and forth from Penney Square 40 to 70 times each day and there is always plenty of parking in those lots.

“I want to commend you for the improvements you are doing to this building,” Councilman Todd Culotta said. “I especially like the art project which is being completed today. It is going to be a real improvement.”

Councilman Doug Morrow stated that the upgrades to the building were going to be a great addition to the downtown location.

“The vision for this building has been commercial downstairs and residential upstairs,” Councilman Jason James said. “This is a needed rehab for a building on the main corner in our downtown area. I am excited to see where this goes.” 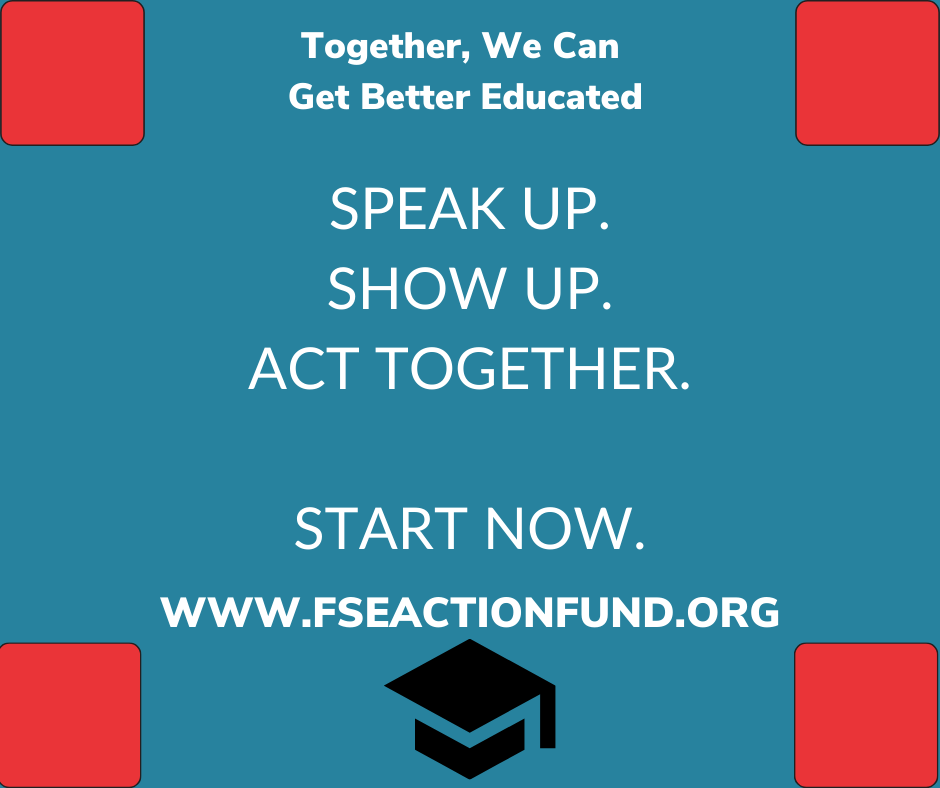