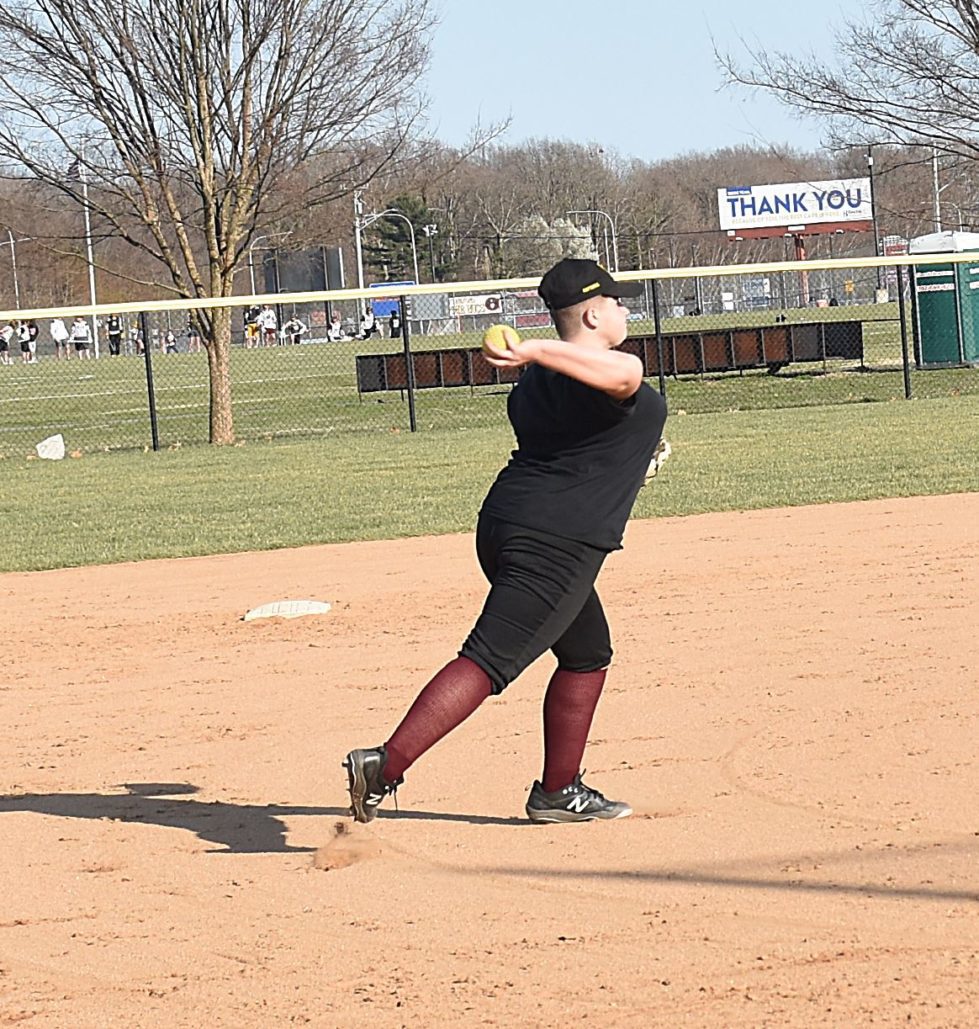 A 2-16 record is simply not the standard that Milford softball has set for itself over its history. One thing to understand, is that when you play a sport long enough, seasons like that happen. That was just the case last season for Milford, but it is something that third-year coach Mackenzie Reed believes will help the team grow this season. “If you just look at the season, you really have to doubt how bad we were. I get it, your record is what it is. However, if you look at how close we were in so many games, it was amazing how well this team hung together. Then, to have one of your two wins actually be a tournament win, tells you everything you need to know about their spirit,” she said.

Watching the Buccaneers practice on a crisp early fall afternoon, it was easy to see that Milford is very enthusiastic about the upcoming season. Players were communicating, during batting and fielding practice. The ball was coming off the bat lively and the defense was just as stout, making for some good intrasquad competition. As Reed addressed her players following practice, she explained to them the philosophy that they will need moving forward. “Every pitch, every play is a challenge. While you may not win every challenge, as long as you learn from your failures, the number of successes you will have grows.”

One of the more interesting aspects of the team, is while they are not young, they have some players that have not played for a year or two, so it is easy to understand that it may take some time for them to mesh as a unit. “I really can’t call them young, it’s just that when you add players that haven’t been a part your program for a while, there are going to be some growing pains. Saying that though, everyone is getting along great, it’s very encouraging to see,” Reed said.

Pitching and defense is always a key element in softball. Milford is looking forward to junior pitcher Khyliah Reynolds taking the next step in her development. With her sophomore season behind her, Reed thinks that Reynolds could be in for a solid season. “You can’t teach experience; it is something that has to be learned. Last year, you could see with every game that passed, Khyliah was improving, I have high hopes for her this season.”

Milford will have two captains this year with seniors Ashley Bullock and Abigail Justice providing the cornerstone of what Reed hopes will be a productive team on both sides of the ball. This will be the second year that Bullock will be a captain with Reed being surprised at how well the senior took to her leadership role last season. “I wouldn’t say she was quiet, but when she realized she was expected to be a leader, she took to it right away. Abigail is a natural leader too, so I am very excited about the leadership we have.”

The schedule does not do Milford any favors to start the season. The first four games will be on the road, with three of those contests at Smyrna and north of it. “It’s not the ideal way to start the season, traveling early in the year can be a bit taxing, but we will be ready for it,” Reed said.