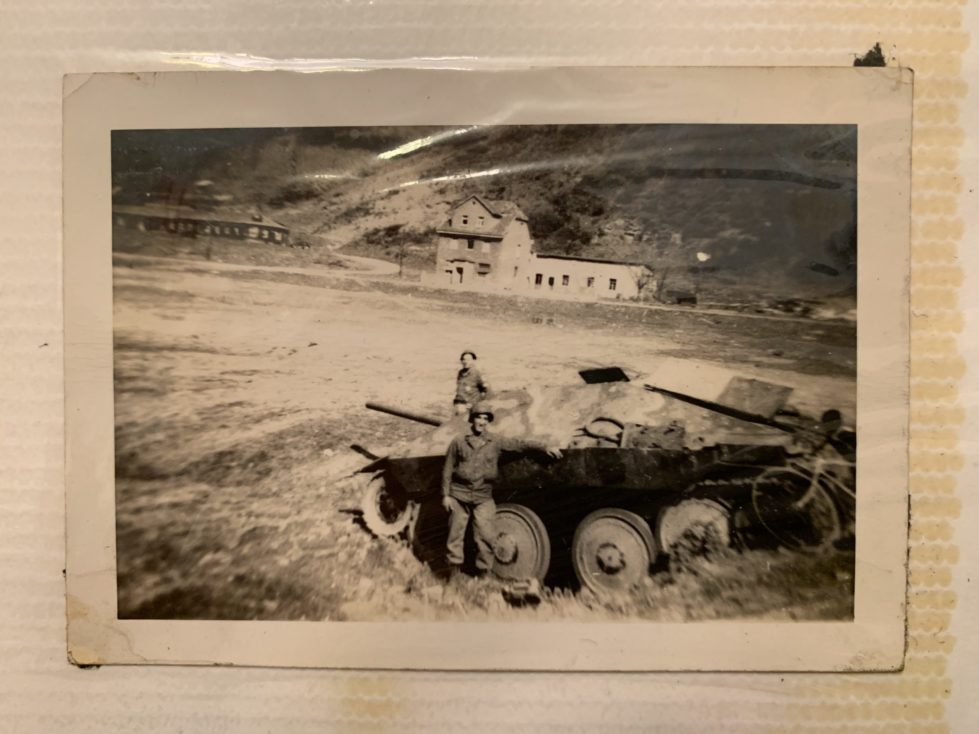 Delaware State Police have arrested 50-year-old Hope Wheatley of Laurel, DE and 30-year-old Amanda Adkins of Bridgeville, DE for hindering prosecution after an incident that occurred in the Lewes area earlier this month.

On June 9, 2022, at approximately 7:36 p.m., Hope Wheatley and Amanda Adkins entered the Tokyo Steakhouse restaurant located at 17906 Coastal Highway while accompanied by Danny Adkins, 52, of Laurel, DE. Danny Adkins is a registered sex offender who is being actively sought by police for two felony warrants. All three subjects departed from the restaurant before troopers were able to respond. Both Hope and Amanda were uncooperative with troopers when they were asked about their involvement with Danny Adkins.

On June 29, 2022, Hope Wheatley was taken into custody at her residence without incident. She was transported to Troop 4 and charged with Hindering Prosecution (Felony). Hope was arraigned by Justice of the Peace Court # 2 and released on her own recognizance.

On June 29, 2022, Amanda Adkins responded to Troop 4 on her own volition, where she was charged with Hindering Prosecution (Felony). Amanda was arraigned by Justice of the Peace Court # 2 and released on her own recognizance.

Delaware State Police are seeking the public’s assistance with locating Danny Adkins. He currently has two active felony warrants and his whereabouts are unknown. Adkins is described as a white male, approximately 5’09” tall, weighing approximately 170 pounds, with brown hair and blue eyes.

Attempts to locate Adkins have been unsuccessful. Troopers are asking anyone who has information regarding his whereabouts to contact Detective C. Simpson of the Troop 4 Major Crimes Unit at 302-752-3855, or by calling 9-1-1. Information may also be provided by sending a Private Facebook Message to the Delaware State Police, by contacting Delaware Crime Stoppers at 1-800-TIP-3333, or via the internet at www.delawarecrimestoppers.com.

You can follow the Delaware State Police by clicking on:

Please tell us how we’re doing via our Citizen Satisfaction Survey.