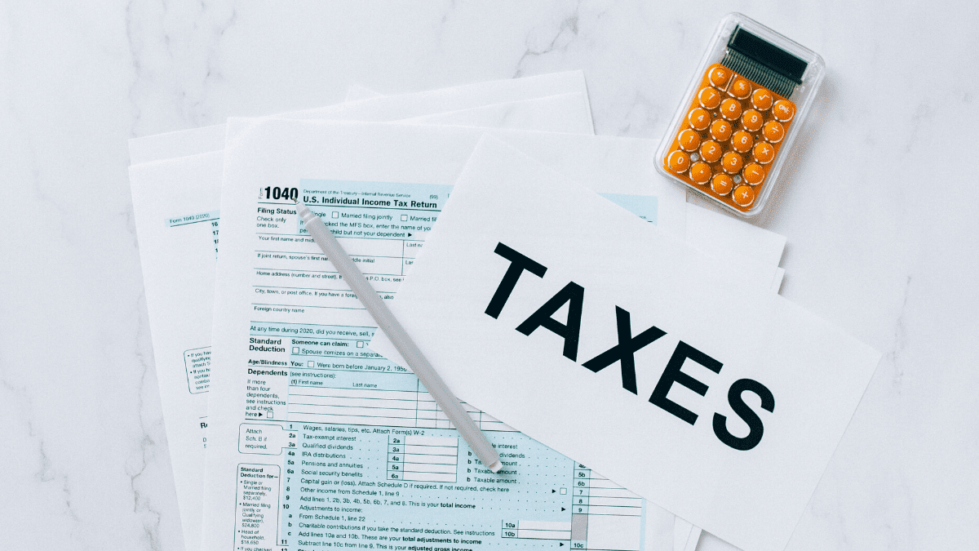 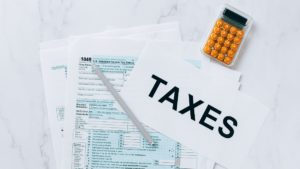 At their regular monthly meeting, Milford School District Board of Education discussed the process for residents to request waivers of Sussex County tax penalties. Dr. Sara Croce explained that she had been in discussions with Katrina Mears with Sussex County regarding the methods used by other districts.

“She did inform me that there are two other districts that do provide waivers,” Croce said. “One gives the county full authority if the bill is more than five years old to waive tax penalties. The other less than five years old, but it has to be taken to that district school board. The other district does take them to the school board but has a pattern of waivers. That is the only two in Sussex that have anything in place at this time.”

Croce stated that one of the districts talked at length about waiving penalties if the tax was for a primary residence and they were willing to pay the tax bill in full, something that Mears supported. However, the final decision was at each school board’s discretion how waiving penalties would be handled going forward. She stated that if the Milford board wanted to set a precedence with each county, a letter would be drafted to let them know what authority each county would be granted on the district’s behalf. President Jason Miller asked Croce to explain how the process worked currently.

“So, typically, what would happen is that an individual would somehow learn that they have delinquent property taxes through Sussex County,” Croce said. “The county would direct them to the school district because we are a larger portion of county taxes. And we have the ability to waive the interest on those. So if that individual would like to request to the school board to have that interest waived, they may write a letter detailing their circumstances and why they are requesting the waiver that has been brought from me to the board for discussion and vote. If the board votes that the person is to have taxes or the tax penalties waived, I would then let Sussex County know that and they would take care of collection on the remaining funds for the taxes. So, each and every time I get one, regardless of the amount or how many years it has been delinquent, we bring it before the board.”

Miller stated that in the four years he had been on the board, the number of requests for waivers seemed to increase. He felt it was beneficial for the board to discuss the process in order to avoid arbitrary decisions and to be sure there was a set process. This was not an agenda item but solely a discussion item designed to allow board members to express their views on the subject.

“There are very large amounts of outstanding taxes and when I am done with this statement, I am sure Sara can quote us what is due,” Dr. Adam Brownstein said. “The thought process was that if we can collect some of the principle in full, collecting the principle in full is better than collecting none of the principle. So, for the taxpayers in Milford School District, it would be a net gain for them because we would be able to recoup some of that money that is presently missing in our coffers. The idea here is to encourage people to pay the taxes that they owe, and we don’t want there to be barriers to us trying to recoup as much of that as possible.”

The majority of the requests were coming from Sussex County, Croce explained. She stated that Sussex County does not put a sheriff’s sale on a primary residence while Kent County does. That was one of the reasons the district was receiving more requests. Croce stated that Milford School District currently had almost one million in back taxes owed.

“So a million dollars of principle and interest, interest fees,” Kris Thompson said. “As Dr. Brownstein said, pretty much anything that would encourage folks paying off principle at the sake of waiving those fees puts money back into the district so we can do great things like all the things we’ve done tonight, like additional playground equipment and things of that nature. That’s what we’re looking to do is to improve the bottom line. The other comment was going to be that Sussex County has hired additional collections agents and that’s why we’ve seen an increase in having them come forward because they are aggressively trying to recoup delinquent taxes.”

Miller asked if the reassessment currently underway in Sussex would have an impact on those whose taxes were delinquent and Thompson stated that the reassessment may be an opportunity for those who were behind in paying their taxes an option if the district was willing to offer waivers.

“I have two concerns,” Vice-President Rony Baltazar-Lopez said. “One is the authority that we’re giving the county through a memo or a memorandum of understanding, giving them the authority to waive the interest on whatever criteria that we agree upon. Only because I think that’s our prerogative and, just kind of like, our decision making as a local school district where all of this should be local. And I think that’s one of the reasons that we’re on the school board is to see things in our perspective and to get decisions on a case-by-case basis. The second thing that I want to bring up was on the equity part of it. Our district, for example, has about 37 percent low-income families, which I assume that the correlation would be that the majority of them are renters. So, this tax waiver or interest would help those who are homeowners, not necessarily those who are renters. So, that’s my concern on giving such a waiver to, you know, one part of the district but not the other.”

Brownstein pointed out that renters do not pay property tax to Milford School District to which Baltazar-Lopez stated that landlords pass along tax charges in the monthly rent they collect.

“I don’t believe there’s been any mention of an MOU or agreement at this point,” Miller said. “I know that those are things that have come up in the past. But as far as a topic of discussion in open meeting this evening, there has been no mention of an MOU or any understanding between us and the county to handle it for us. The idea behind the discussion was, in my opinion, was to come up with ideas. At least toss them around so that we could potentially workshop in the future. I have thought about this and I have an idea that at least we would like to have future discussion on and that would be the idea of a potential window of opportunity, for lack of a better word, for folks that owe back taxes an opportunity from a set time to a set time where they can come in and discuss those with the district and we could potentially work out some type of process for them.”

Miller stated that he liked Brownstein’s suggestion that paying the balance of the principle and getting that off the books was something worth discussing, although he did not know how that could be worked out. He explained that he felt it was beneficial to put it out into the community that the district was willing to work with property owners on bringing their delinquent taxes up to date.