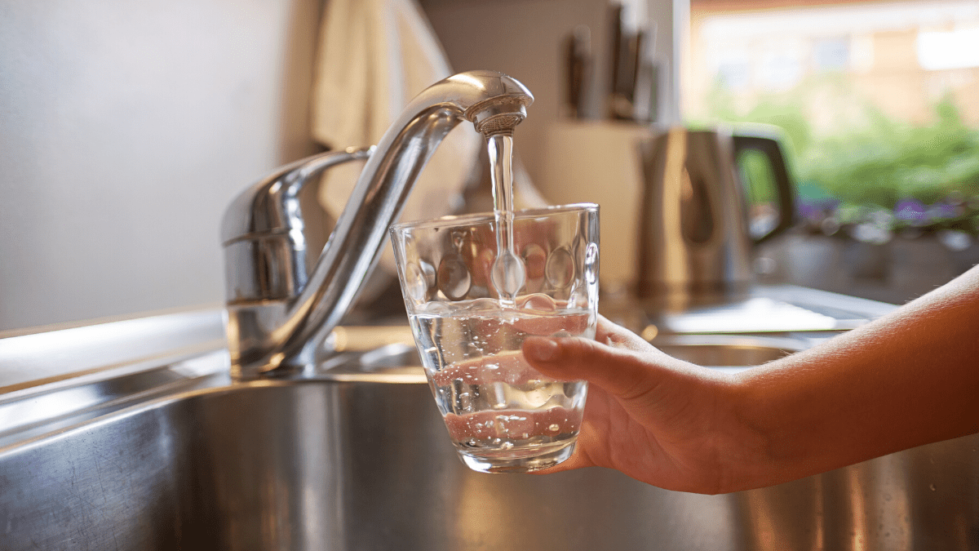 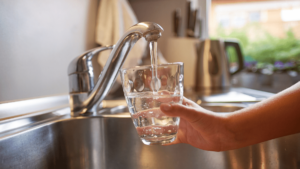 In some areas north of Milford, residents and businesses are dealing with some water pressure issues. These issues have led the City of Milford to drill test wells on the Fry Farm which will be the site of a new industrial park.

“Ideally, we’ll end up drilling a single test well, it will be productive, and we’ll be able to move on,” James Puddicombe, City Engineer, said. “If the first bore comes up with something that is not really viable, we have the ability to do two additional bores before we would run out of money on this valuation.”

Puddicombe explained the city would work with AC Schultes and, once the test wells were completed, they would have an idea on water production in the northern area of the town. Once a good well is identified, there would be a new water tower and treatment facility constructed which would serve the new industrial park, older commercial areas and some residential areas surrounding the Fry Farm.

“The pressure is down to around 32 psi or so there which pushes the edge of fire flow,” Puddicombe said. “What we are asking for is a bit of a split here. The $84,202 would be for up to two test drilled wells and $13,540 would be for an additional borehole, so that’s three total boreholes. An additional $7,258 is an approximate cost to prepare the farm for winter, planning winter wheat most likely for a cover crop in order to return it to its condition after we complete our work out on the farm. So, the farmer can continue with what he has out there now, and we’ll be notifying the farmer as well once we know we’re proceeding forward with this work.”

Mayor Archie Campbell asked if the funding was included in the budget and Puddicombe explained it was a sub-part of the budget for the Northwest Area evaluation. He explained that test wells on the Rookery property were about $30,000 and they were about 100 feet shallower than what these wells would be. The Rookery test wells were 400 to 450 feet and four inches in diameter while these would be 500 feet and four inches in diameter. Councilman Dan Marabello asked if Puddicombe was more optimistic about the wells on the Fry Farm compared to the Rookery.

“Yes, significantly more optimistic,” Puddicombe said. “The soils and everything in the area are better from talking with the engineer and hydrologists. They have high hopes we’ll find some water down there. I don’t know what the production value will be. There’s not a whole lot in the area at this step. There are irrigation wells at a shallow aquifer. We just tend to avoid those with public water systems to avoid contamination.”

The request to fund the three test wells was approved unanimously and Puddicombe hopes that the wells will be drilled within the next month or so, depending on the contractor’s schedule.