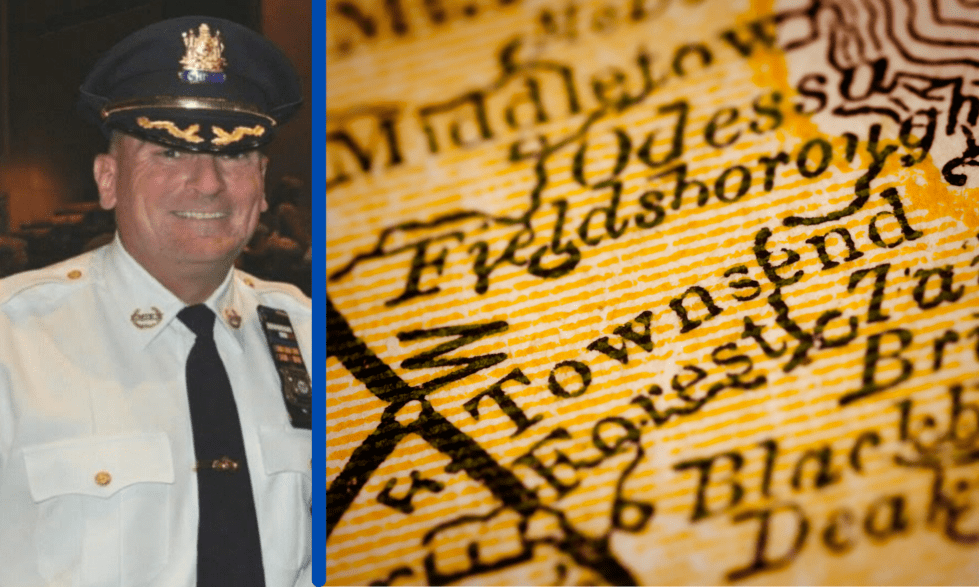 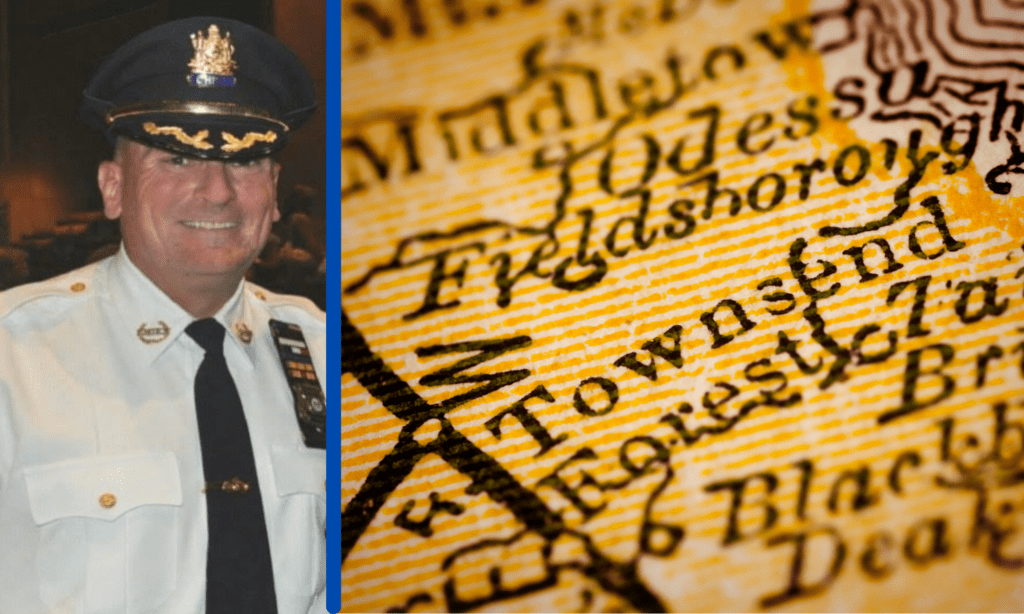 After decades without a police force, the town of Townsend, Delaware will once again have its own officers patrolling its streets.

The town council authorized a measure to reactivate Townsend’s police department at a recent council meeting.

Even though the town is only in the preliminary stages of establishing the force, it has already hired its first officer.

An Army National Guard veteran, Longo began his career in law enforcement in 1985 as a police dispatcher. He would go on to teach at the New Jersey State Police Academy and serve with a number of agencies, working in detention and correction, gang intelligence and for the U.S. Department of Defense.

After moving to Delaware, Longo served as chief of both the Bridgeville and Milton police departments.

Longo stepped down from his duties as chief of the Milton Police Department in March 2020 to earn his ministry certification from Liberty University, which he received after graduating with a 4.0 GPA — proof that there is a God, he joked.

He said his passion for police work and the ministry come from the same place: a desire to serve others and help them in their times of need.

Noting that he would not seek to impose religion into his official duties as police chief, Longo said he draws a lot of comparisons between law enforcement and the Bible.

“That’s what police officers and first responders do,” Longo said.

Townsend town manager Anthony Mangeri said the town will benefit from its own police force as it experiences unprecedented growth.

The town currently has about 2,700 residents and it’s expected to grow more with the construction of 250 housing units in the near future.

The move will make good financial sense too.

Currently, Townsend receives its police coverage from the state police out of Troop 9 in Odessa. The town is required to pay for supplemental patrols — and it isn’t cheap.

“While state police provide excellent coverage in the area and have done fantastic for us, supplemental patrols by the state police do cost the town a good bit of money, so we thought it was a good time to migrate,” Mangeri said.

“The cost of that was staggering,” Mangeri said. “It was somewhere well above $300,000 in additional taxes to our residents. We just felt that was not the best solution.”

State police will continue to provide support as the town is growing, but not supplemental patrols.

“As you know, Troop 9 covers everything from the canal to Dover, right,” he said. “So having presence in town, and also the quality of life and community engagement issue. it just seemed appropriate to migrate towards our own department and that’s why we started to do this.”

The city does not yet have a budget established for the department, but has no plans to ask for any state Bond Bill funding.

Many of the specifics, such as the eventual size of the force and a determination as to the resources the department will need to meet accreditation standards, are in Longo’s hands.

The town won’t need to invest in building a police station, though. The department will be housed in an existing property that served as Townsend’s town hall until 2015.

The decision to start its own department, Mangeri said, was the most cost-effective way to satisfy the town’s needs without placing a significant financial burden on taxpayers.

Longo said he’s committed to being a good steward of the town’s resources as he develops the department, noting that his wife often jokes that she wishes he was as good with his family’s finances as he is with the public’s.

As law enforcement agencies around the nation grapple with issues of race relations, misconduct, transparency and diversity, Longo said he plans to build a force that is reflective of the community it will serve.

“Everybody is created equal and they should be treated the same,” Longo said. “I believe that police departments need and must have a partnership with their communities and if your police department does not represent your community, you’re off to the wrong start.”

He said that as police chief, he has never and will never tolerate unequal treatment of any class of people, whether on the basis of race, sex, religion, sexuality or any other characteristic.

In Milton and Bridgeville, Longo would review officers’ arrests, traffic stops and summons served to ensure that no officer was disproportionately targeting or favoring certain demographic groups.

Just as he doesn’t want folks to judge him by the actions of bad officers — he pointed to Derek Chauvin, convicted killer of George Floyd — Longo said he doesn’t make generalizations about people or identity groups either.

His primary goal as chief is to help improve the quality of life for Townsend’s residents and visitors, beginning with the town’s youth.

“Most importantly,” he said, “I want to make a connection with our youth so they don’t grow up afraid of law enforcement.”

One way he will pursue that is through after-school programs, but also by patrolling the streets and building trusting relationships with community members.

Moving forward, the town will do an inventory of its existing resources and determine what will be required from residents and the state to meet the ultimate goal of accreditation.

“It will take a little bit of time to ramp up the police department,” Mangeri said. “It’s not something that’s going to happen overnight.”

The department has developed so far with input from the public and it’s going to stay that way, according to Mangeri.

He noted that all of the meetings on the subject have been open to the public and said Longo will be available at future meetings to answer any questions townspeople might have.

In the meantime, they’re planning a public swearing-in ceremony for Longo and hope to offer meet-and-greets to residents, too.

As he looks to hire officers, Longo said he’ll be looking for one thing above all else: “a servant’s heart.”

“If you don’t have a servant’s heart, then you need to find a new profession,” he said. “Your job is to serve the people.”