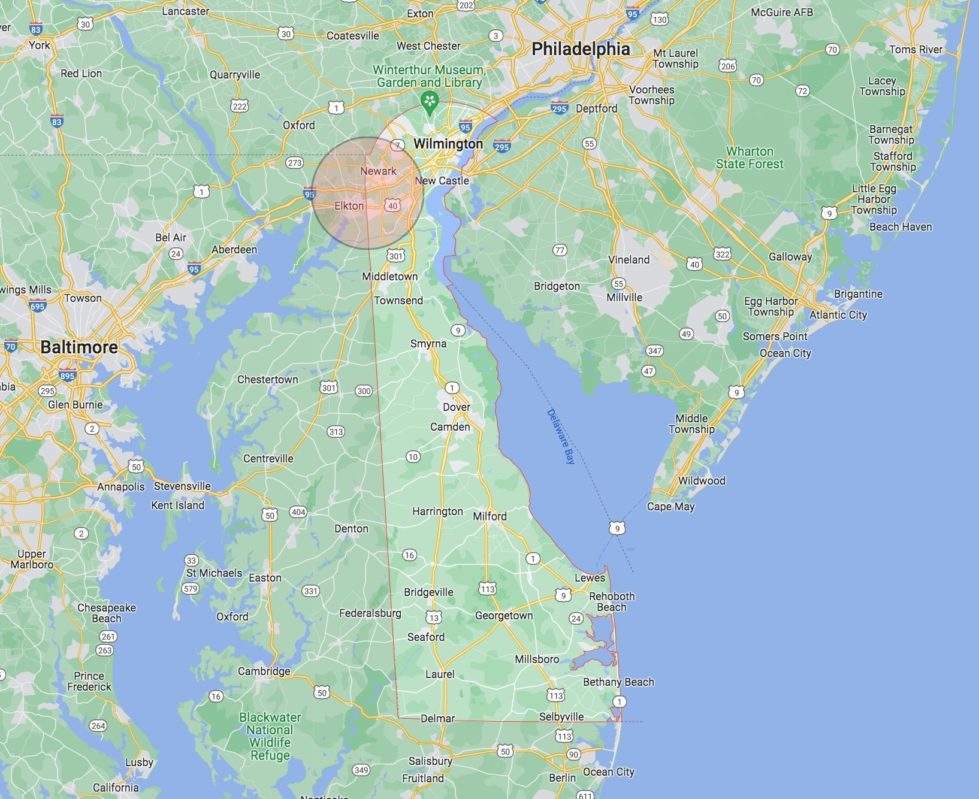 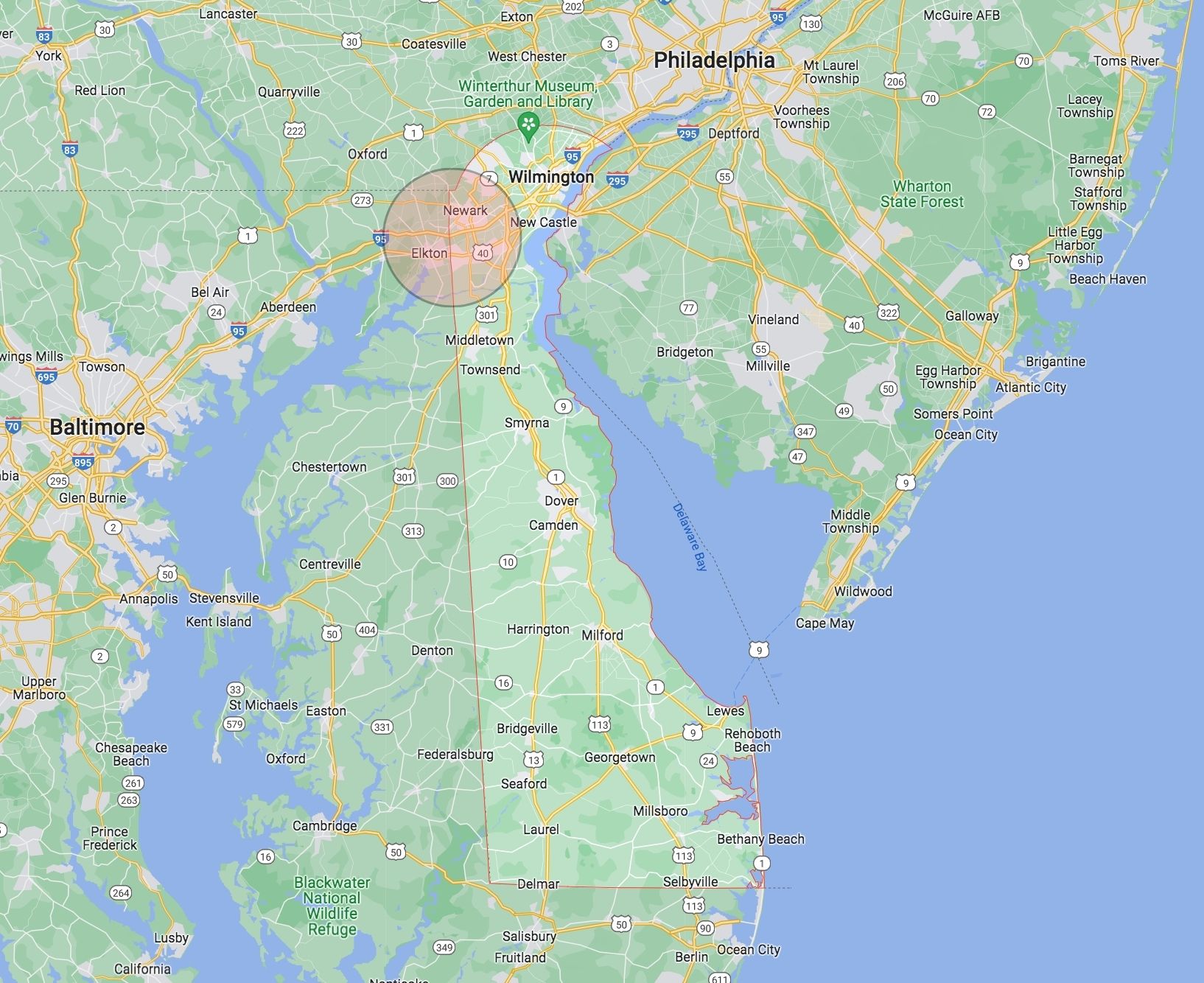 HB 238 would bar charter schools from giving preference to applicants within a 5-mile radius of the school.

A bill that would bar charter schools from giving preference in student admissions to those living within a 5-mile radius of the school faced a lot of scrutiny in the Senate Executive Committee Wednesday.

House Bill 238 was passed by the House on May 5, although it faced concerns in the House hearings as well.

Rep. Nnamdi Chukwuocha, D-Wilmington, said then that the 5-mile radius preference has racist implications and will continue discrimination.

The House vote was a close one, with 22 favorable, 16 against, and one legislator not voting.

As of 2 p.m.Thursday, the vote on House Bill 238 had not been published on the General Assembly’s website.

“I think that there is, if not unanimous, near unanimous concerns among the committee members with regard to this legislation, the way it’s structured and kind of impact it will have,” said Sen. Brian Townsend, D-Newark, on Wednesday. 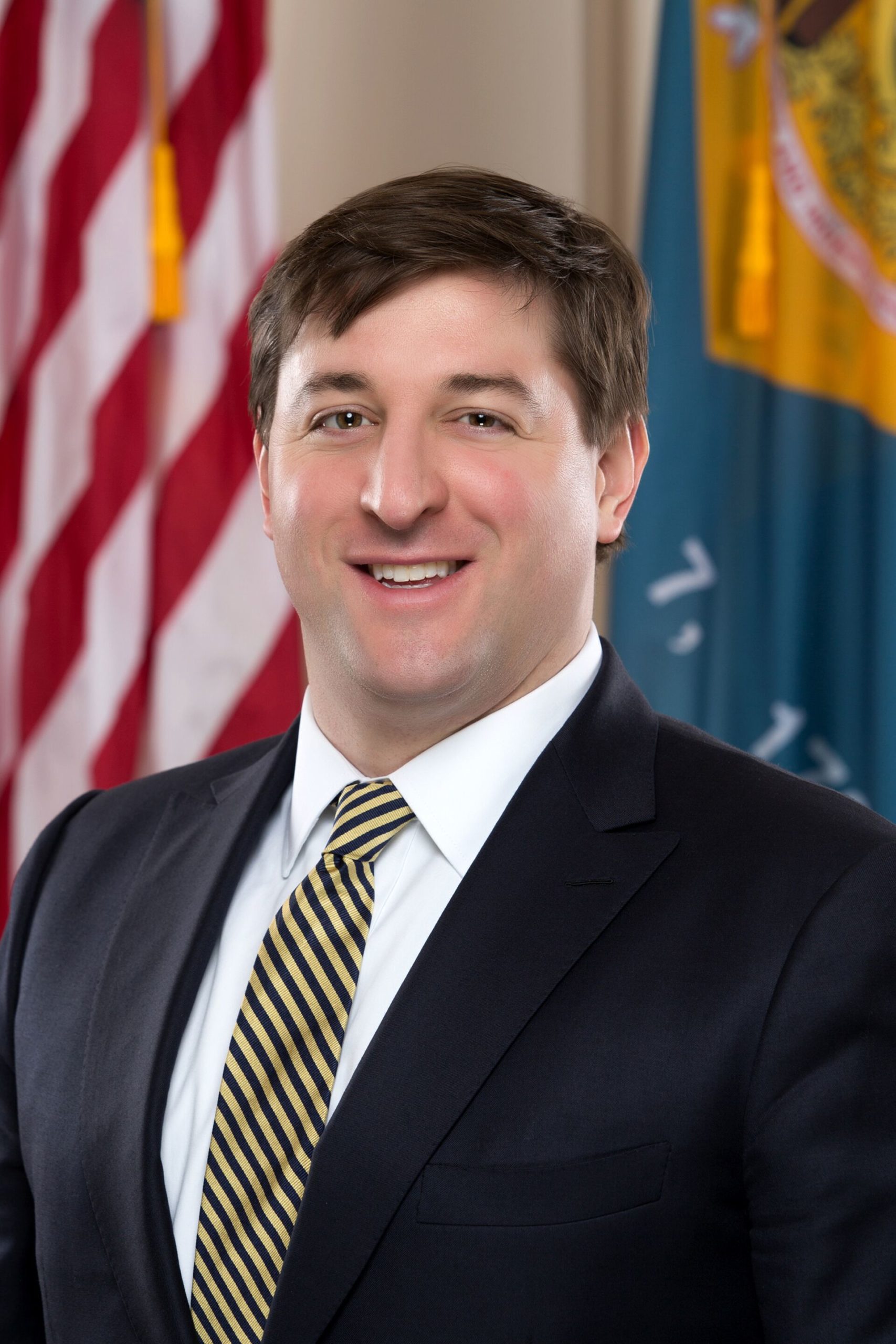 “I think that there have been changes over the years that have led to greater diversity at Newark Charter,” Townsend said. “I think that the ongoing tensions between it and the Christina School District are sad to see, and I think that in many ways they are more one-sided, coming from Christina.”

Earlier this year, Christina’s school board grappled with the idea of placing a moratorium on all new and existing charter schools in New Castle County. After months of debate, it never happened.

Townsend said he was bussed into the city to attend Stubbs Elementary when he was a child.

“I don’t think the answer is to perpetuate a system where kids go to school so far from their homes,” he said. “I think it is a shame that we do not have more modern, amazing palaces of schools in the city of Wilmington for the little kings and queens in those neighborhoods.”

Even so, Sokola himself said he is very opposed to the bill.

“The fact of the matter is if it’s repealed there is no feeder pattern for the Newark charter school,” said Sokola, “and I don’t know if that would be an educationally sound thing to do.”

Franklin Newton, head of Newark Charter, said he opposes the bill because it isn’t what Delaware code intended.

“When the Delaware legislature wrote the Delaware charter school law, they included certain enrollment preferences,” he said, “and one of those was to allow families to be 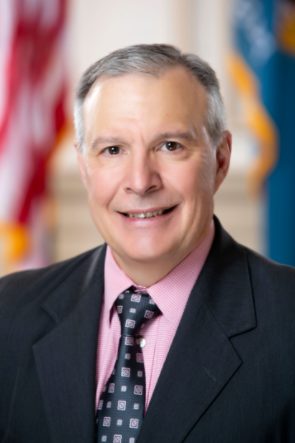 connected to the school in their community so that parents could be involved in their child’s education.”

Bussing students from tens of miles away prohibits families from being engaged and having premier access to their child’s education.

Kowalko joined the hearing after Newton’s testimony to offer additional details about why his bill should go forward.

The 5-mile radius preference has obstructed school-choice, something Delaware education prides itself on, he said.

“When you start putting limitations on school choice, school accessibility, admissions, accessibility, now you are causing de facto segregation not just by race or ethnic background, but even by socioeconomic status,” he said.

He called for Wilmington to have its own public high school, which would address a lot of the problems that bussing causes for families.

“The real fact is that a publicly funded public school should have unlimited accessibility to all the choice options that other schools have and have imposed on their areas,” he said.

Townsend agreed on the need for a Wilmington high school.

He said that in his experience serving on the Wilmington Neighborhoods School Committee, a consistent recommendation was to build a high school within the city.