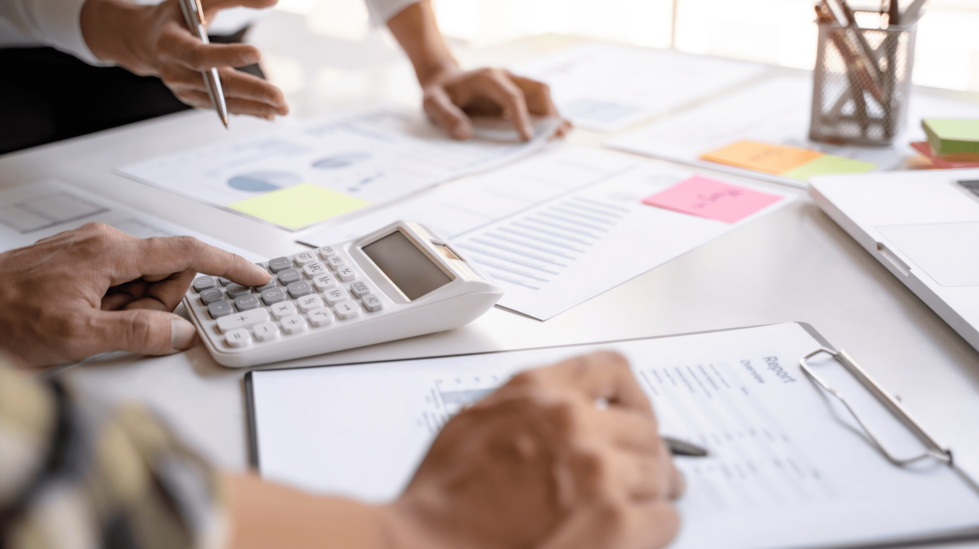 Milford’s Finance Director, Lou Vitola, presented the first draft of the city’s financial statement audit during a recent workshop. The draft was provided to give council a preliminary review of the ongoing audit process. Vitola explained that there was a delay in the process for this year due to finance department staffing issues. Vitola asked council to pay focus on the financial statements, providing an explanation of what the reports were.

Vitola stated that the city’s financial performance was strong and that budget projects were ahead of the FY22 budget process. The change in net position was also strong across proprietary funds, registering nearly $6 million compared to $3.8 million in FY20. Governmental funds were slightly higher at $1.48 million compared to $1.44 million in FY20 while governmental cash, excluding ARPA funds, increased by almost $2 million. Cash and investment balances increased by almost $5 million. According to Vitola, the city is required to implement Government Accounting Standards Board (GASB) Statement No. 84, Fiduciary Activities for FY21 which eliminates the Agency Fund. This fund separated certain Parks and Recreation funding as well as the Carlisle Fire Company Enhancement Funds and the Kent County Sewer Impact Fee.

“I can’t tell you why GASB is making the change and what the purpose of it is. There seem to be good reason for having that segregated from our core activities,” Vitola said. “But now it’s being absorbed back into our core activities. But I think after those two things, we’ve got final testing and review by the city’s new auditors.”

The only negative regarding the FY21 financials, according to Vitola, is the delay in getting them prepared. He explained they are about three weeks behind what they were the previous year and that he had implemented steps to improve the timing in future years. Councilman Jason James reminded his fellow council members how important this report was.

“Council is responsible for the audit report and the accuracy of the audit for all so that’s Council’s position. So please take a look at it so when it is presented you agree that it’s materially correct in nature, so know that that is your responsibility. It’s not the directors, city manager, that is Council’s responsibility,” Councilman James said. “So, please read it and ask questions. You know, dig into it if you would, please. So, I think I think it’s very, very, very important. And when I spoke to the auditor a couple days ago, he was doing fraud inquiries. I did that as a past auditor. When the audit report is presented prior to councils’ adoption, the council needs the opportunity to ask the auditor questions, not the person that prepared the financials. But to ask the auditor questions directly.”

Vitola apologized again for the lateness of the report for the second year in a row. Last year, he stated, was his first year and the first time they brought the audit in-house. He was disappointed he was once again providing council with reports that were late. Councilman James told Vitola not to “beat himself up” and that it was more important to have an accurate audit than a fast one.

“That’s right. That’s true. But I mean, fast would be August instead of really nailing it down in November so this this is different than that. So I appreciate your forgiveness but I got ideas probably do it better next year,” Vitola said. “And you won’t see extra people on the finance budget but at a minimum you’ll see an engagement with a firm whose specialty is to hammer these out. I mean, in our positions as department directors we’re Jack of all trades, master of none and I’m trying to be a master of this financial statement production process and, you know, I really can’t do it with everything else. We’ve had new auditors, it’s not their fault. My staff has done a great job doing what I’ve asked when I’ve asked it, so I mean this one is squarely on me. So, there’s no sense beating my head against the wall and trying to make myself do it by November next year. I just need some help.”

Councilwoman Nirmala Samaroo asked Vitola to provide details on how the city transferred in and out of various funds.

“When I say that governmental accounting hinges on the development of fund financial statements, what I really mean is that we’re required to report certain major funds in and of themselves as that as though they’re their own standalone units. So, we just can’t commingle all the operations of the city into one fund and into one financial statement,” Vitola said. “We have to look at something like say the electric utility as its own operation. And it’s either going to generate a surplus or cause a deficit. And the same is true for the other funds like the general fund. Utilities, generally, at least cover all of their costs, including non-cash items like depreciation. And, and some utilities, in our case, really three of the four generally throw off enough of a surplus that we can transfer that positive surplus portion to and from the General Fund, all the departments and all the minor funds that roll up to the governmental funds are deficit driven. That’s not necessarily a bad thing. For instance, our annual tax revenue is $4.3, $4.4 million. And that’s supposed to cover everything in the general fund. One department alone, to pick on the Police Department, costs $6 million a year to run. So, our entire tax revenue isn’t even enough to support the police department alone. Which is fine. We look at the city as a whole and things like electric surpluses and water surpluses and sewer surpluses are available to transfer into the general fund. And that’s what we do to kind of balance all the activity in the city. So those transfers are exactly that being utility transfers in to support governmental.”

Once the audit report is complete, Vitola will present it to council for adoption.