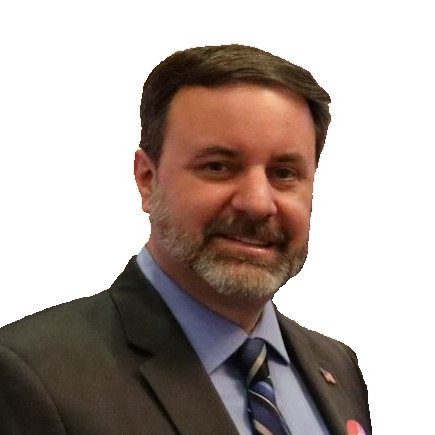 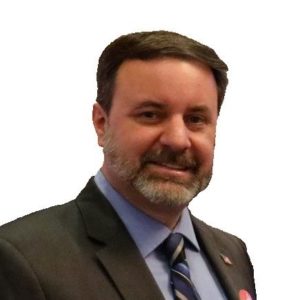 The Department of Elections has announced that Matt Bucher has unofficially won the At-Large seat on Milford School District Board of Education. Bucher received 1217 votes (66.83 percent) compared to their challenger, Jalyn Powell, who received 604 votes (33.17 percent). Bucher will be sworn in at the district’s reorganization meeting in July.

“We have a victory!” Bucher said. “I want to thank, firstly the Milford School District community, including Ellendale, Houston, Slaughter Beach, Lincoln and all rural points for the trust they have placed in me and my candidacy. Many, many thanks to the dozens of volunteers who joined together to make this campaign possible and successful. Lastly, but in the chief place, I want to thank the parents and front-line teachers who shared with me their many stories and their passion. Your faith in me I take very seriously and will endeavor to serve with humility, but firm in the convictions on which I campaigned.”

Jalyn Powell congratulated her opponent on his win and thanked her team for their hard work and dedication. On social media, she posted that, in her eyes, she had not lost since Milford saw one of the highest voter turnouts in recent history for a school board election, stating that she felt she showed millennials and GenZ that they had a voice and that they were not to young to make change. Her post stated that although she did not get the seat on the board, people could expect to see her “in the stands.”

“School board elections are as important as any other. While my platform was advocating for the students, teachers, families and community members, my mission was to increase voter turnout and show the community that they have a voice and it’s important they use it,” Powell said. “With almost eight percent voter turnout, I guess we can say mission accomplished but still it is just not enough. Now, it’s time we use our voice at the school board meetings. We must get involved. Your age or your background shouldn’t be a barrier for engagement or activism, and I believe we showed just that. My experience has been nothing short of amazing and anyone who made their way to the polls should be proud of themselves because they made an impact whether the results went in their favor or not, their voice was heard.”

In addition to the election between Bucher and Powell, Scott Fitzgerald was also up for election for District D but ran unopposed. He will be sworn in at the July meeting a well.