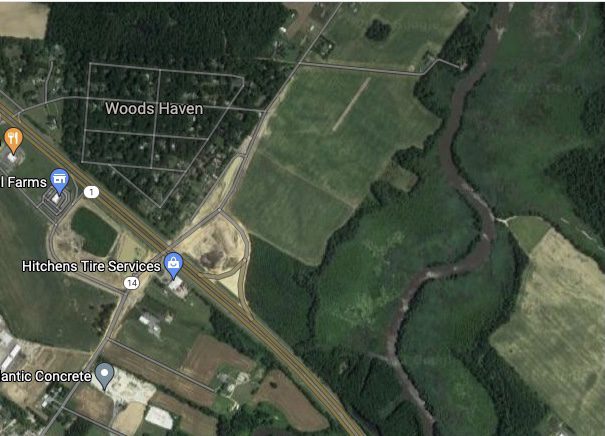 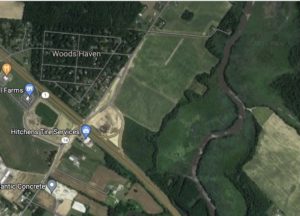 City Council approved changes to the comprehensive plan for lands owned by John R. Lynch on New Wharf Road in Milford. The comprehensive plan guides future development and determines what areas of the city will be residential and commercial as well as they level of each type of activity may be conducted.

“This land is located east of Route 1 just south of New Wharf Road near the Northeast Front Street grade separated interchange,” Rob Pierce, City Planner, said. “The proposed amendment is to change this one tract of land from open space to low-density residential. The property owner was working with a developer and had submitted a request. They want to subdivide the property into low-density residential and this requires a comprehensive plan use change.”

Pierce explained that although the owner could work through Kent County to develop the land, there would be limits on how many homes could be constructed. Under county regulations, they could only build two units per acre, but under Milford guidelines, they can get four units per acre. He also stated that the owners would likely seek annexation into the city. If annexation is successful, the developer would be responsible for connecting to city water and sewer infrastructure.

“This is pretty close to Woods Haven,” Councilman Todd Culotta said. “I know that is not annexed into the city. How would this impact that development?” Pierce explained that because the city allows for more units per acre, the new development would be denser than Woods Haven.

Councilman Dan Marabello asked why this land was initially designated as open space.

“I believe there was intent to limit development east of Route 1,” Pierce said. “Most of the other area east of Route 1 was open space. There were access issues until the overpass was built and a lot of safety concerns at the Front Street intersection. Now that the grade separated intersection is in, there may be more interest in development on that side. In the Southeast area of that region, we do have some properties that are developed but not as much in the Northeast region. This will simply open the land up for an annexation request.”

The city approved the request unanimously.