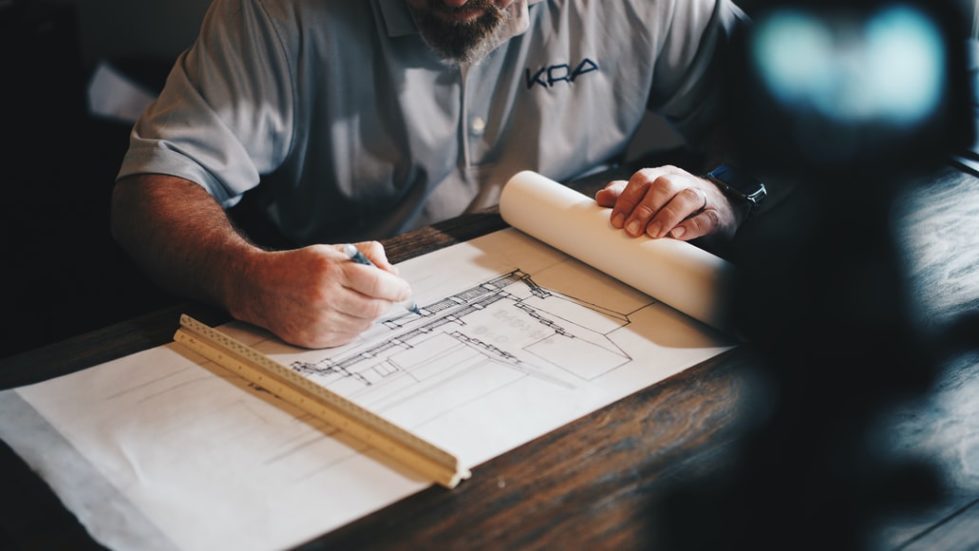 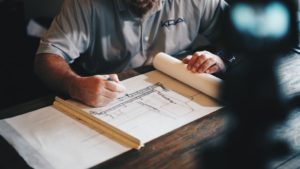 Milford City Council approved several ordinances designed to update several sections of the city code. This has been a project conducted through the Planning Commission in partnership with the City Solicitor.

“The purpose of this process is to implement the goals and recommendations from the 2018 Comprehensive Plan update,” Rob Pierce, City Planner, said. “It is also to reduce the number of Board of Adjustment applications that are being reviewed and approved, standardize site plan, subdivision and conditional use application review procedures and explore provisions and eliminate contradictory statements.”

Pierce continued that the changes would also address erroneous or missing language as well as address items that could cause confusion. Meetings with the Planning Commission began in January 2021 and continued throughout the year, culminating in a workshop before council in October 2021. Most of the changes were administrative, simply correcting and updating language throughout the various ordinances.

“We had to go back and modify the draft you saw in October to keep mobile home parks an option within R3 and R8 zoning districts,” Pierce said. “So, we have proposed to delete that language in the prior rendition you saw. We’re basically going to keep the current code language and place that back in the R3 and R8, but we also had to keep some architectural requirements in our business park zone. And we removed a supermajority requirement for zoning amendments that was in the latter section of the ordinance.”

The four ordinances, which were approved separately, included a deleting a section of the code dealing with car washes as well as a chapter dealing with satellite dishes. Pierce explained that car washes needed to be dealt with in each zoning district while the language in the satellite dish ordinance violated federal telecommunications requirements. Although there was no public comment regarding the changes, several council members had questions.

“I’d like to make a comment before we start on this because I don’t know which area this would actually apply to,” Councilman Mike Boyle said. “The City of Milford has always been very supportive of HOAs, homeowner’s associations. When I read this, I don’t want that to get lost. Right now, there are about 11 large HOA developments in Milford and there’s actually six in my ward alone. There are four more planned that are nearing construction. In a short while, I could see that a significant number, even half the people that live in Milford will live in an HOA. I just want to make sure the city maintains a strong support for HOAs. Some of the changing requirements could give the impression to somebody just reading through that they have the ability to do something, maybe violate some of the HOA restrictions, just causing a lot of unnecessary grief for residents.”

Councilman Boyle continued that it was his understanding that HOA restrictions could be stricter than city code but that they could not be less than the requirements of code, something he wanted to be sure continued as the ordinances were changed.

“The HOA and condo associations are all regulated and formed by or under Delaware code, under Title 45,” David Rutt, City Solicitor, said. “There is a very specific chapter in that code that deals with this. The formation of the HOA, the relationship with the HOA to the developer, to the municipality and so forth. Under preemptive doctrine, federal law preempts state law, state law preempts municipal law, municipal law preempts HOA. The HOA is a contract declaration and does not have the force of law, other than enforcing a contract between the developer and the homeowners. It does not have anything that preempts the what the city enacts by way of ordinance. So, you have to be clear as to where this all falls.”

The permitting process was where Councilman Boyle felt things could get confused, using the example of someone who wanted to install an aboveground swimming pool in a development where those types of structures were forbidden. His concern was that because code did not address that an HOA’s rules would control within the development that there could be an issue down the line. Councilman Dan Marabello asked if there was anything in the code that dealt with common space within developments, stating that this had been an issue with the development where he lived.

“I think that your development came into being before that statute was enacted by the state,” Rutt said. “If there are going to be major amendments to your declaration or to your bylaws, they have to comply. There are certain limitations as to size. For example, the eight townhouses that were developed across Northwest Front Street, across from Avenue Church, it did not have to comply with the strict requirements of the Delaware code. They have a carve out for small development projects. You know, if the homeowner reads the ordinance as I can put in a swimming pool, but the regulations say no, the HOA can still work to enforce the contract with the homeowner.”

Pierce stated that a section was added in the zoning code regarding common open space and recreational areas as this had not been addressed in the subdivision code previously. Councilman Brian Baer questioned the increase from 20 percent to 80 percent under apartment lot coverage.

“One of the conflicting points in our zoning code was the definition of building coverage,” Pierce said. “When the R3 zone was created, the intent of the 20 percent was building coverage. But, basically, with all the zoning area requirements, you know we look at our peer communities and county jurisdictions around us to try to come up with something comparable and for the apartment type use, 80 percent lot coverage is more in line with what you see. It’s more like a commercial site. You end up having more of a commercial parking lot, stormwater management features and the apartment buildings. So, it kind of fits in line with more of the commercial zones. And again, I think there was a definitions issue to begin with in the zoning code, where really, the 20 percent would be building coverage because if you think about it, you can only cover 20 percent of the entire property with impervious surface, you wouldn’t be left with much room. You’d have all this green space and no building, but 80 percent seems more in line with more peer communities.”

Councilman Boyle, who served on the Planning Commission, commended the work put into updating the code.

“I was involved in rewriting the comprehensive plan,” Councilman Boyle said. “After I left, I was involved in writing the sign code and the amount of work and detail that goes into it and the amount of time it takes is just remarkable. Rob, I want to thank you personally for shepherding this through. I know how hard this was. I know how thorough these changes in the ordinances are. And I want to commend you and the Planning Commission for working on this because it is not easy work and, quite honestly, can be very boring at times, but you’ve stuck to it. You did a good job and I’m grateful for it. It really is going to help us managing the city. So, thank you.”

The motion for all four ordinance changes passed unanimously under separate vote for each.