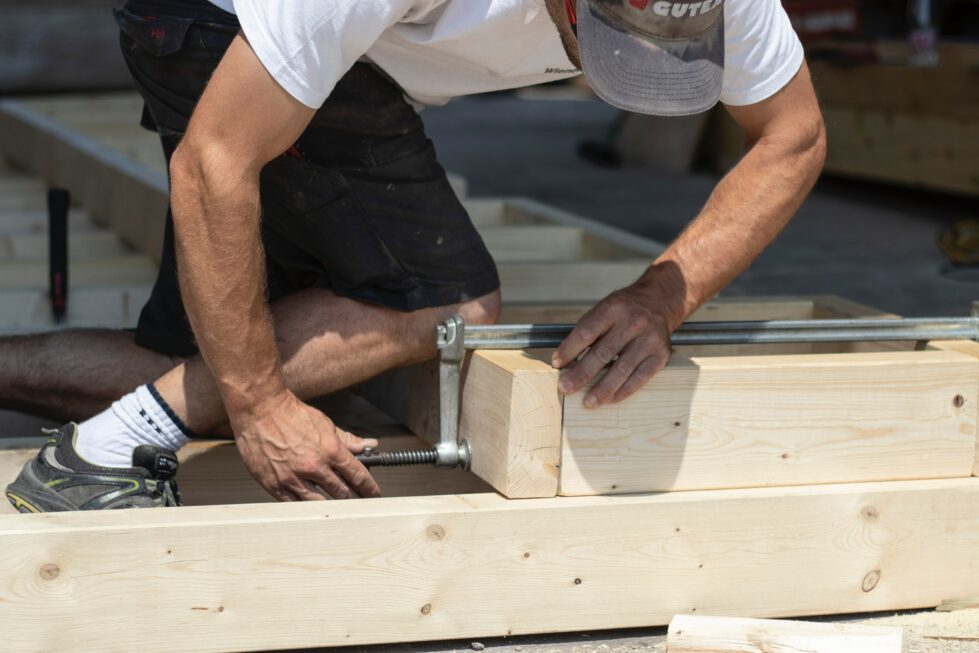 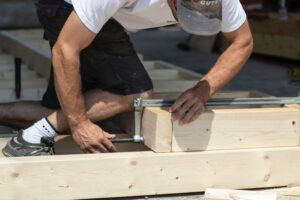 “One requirement of the program is to hold a public hearing which gives us the opportunity to explain the program and to provide an update. Most importantly, it gives citizens and local leaders a chance to have input on the upcoming application,” Nauman said. “The Delaware State Housing Authority governs the grant process and through their Consolidated Plan lists the activities that are eligible for funding. Eligible activities include housing rehabilitation, sewer and water, hookups, demolition, and infrastructure projects. For infrastructure projects, the benefits must be predominantly low to moderate income. This is realized through a door to door survey. All projects that we apply for must benefit persons of low and moderate income, defined as households with incomes at or below 80% of the area median income. For example, for two individuals in Sussex County, you must make less than $53,800 as a household. I believe in Kent County, it’s slightly lower than that for households historically.”

Nauman explained that the majority of funding was used for owner-occupied housing rehabilitation in both counties. This helps maintain existing housing stock and often includes repairs to roofing, windows, electrical and plumbing upgrades as well as energy upgrades. In order to qualify, the property must be owner-occupied and the primary residence. The household must be low to moderate income and the property must be insured or insurable. All county taxes and utilities must be current.

“When we do rehab on a home, we are required to put a lien on the property to protect the funding,” Nauman said. “For less than $15,000, it’s a five year zero interest prorated lien while for $15,000 to $40,000, it is a 10 year zero interest prorated lien and so at the end of the term, it’s considered satisfied. And this is just to protect the funding so that if we do improvements, the homeowner doesn’t turn around and flip the property for a profit. And if for some reason they sell the home within the term we just reuse that funding for another homeowner in need.”

In the last five years, Nauman stated, Milford has received $420,000 in CDBG funding and about 18 households have been assisted by the program. They expect to assist up to five properties again this fiscal year. However, the program has exhausted their waiting list for Milford in Sussex County, so they are looking for applicants. The program must demonstrate a need in an area they service and must have four or five properties on their waiting list. They prefer to have at least six each year. They will need to have applications in place before the first week of January in order to comply with grant deadlines. Councilman Jason James asked if rehabilitation was the only project covered by the grant.

“Historically, homeowners have always applied for housing rehabilitation,” Nauman said. “The funding can be used for small infrastructure projects like sidewalks or water-sewer infrastructure. However, those projects typically require a lot of planning and engineering and a match from the city. So, I’m not saying it’s impossible, but for this grant year, it’s likely not enough time to turn around a plan for February.”

Councilman James questioned who applied for the grant programs and Nauman explained that her office as well as her counterpart in Kent County applied on behalf of the city. Councilman Katrina Wilson asked if the funds could be used for demolition.

“That is another specific activity request that we would need to consider doing,” Nauman said. “So, it’s either housing rehab, demolition or infrastructure. We would just want to make sure we have sufficient demand to be able to spend the funding on if you have some select properties you are interested in. We can certainly have a conversation about that. We also have funding for water and sewer hookups, but typically that is something we address for unincorporated properties when they are connecting to a county expansion. But certainly, if there is a property in city limits, we have funding that would be available to help the homeowner connect to the city water and sewer if they qualify.”

Anyone who believes they qualify for the CDBG program should contact Sussex County at 302-855-7777 or Kent County at 302-744-2480, depending on which county the property is located. The office will assist with the application process in order to qualify the property owner for the funding.