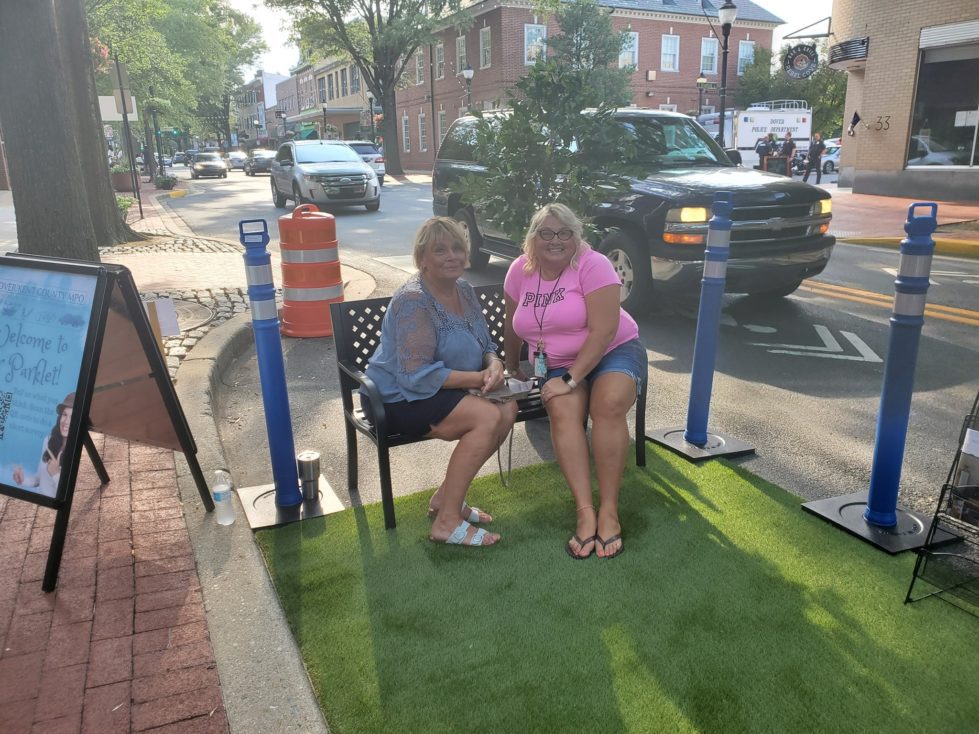 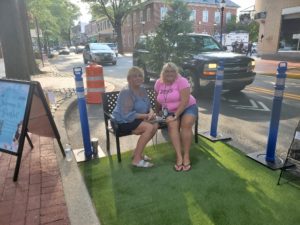 Recently, Milford City Council heard a presentation by Helen Wiles, Public Outreach Manager for Dover Kent Metropolitan Planning Organization (MPO.) Wiles explained what an MPO is and how it can benefit the City of Milford.

“Because we live in a really strange state where DelDOT owns 95 percent of all the roads,” Wiles said. “That means that we work with our DOT on a much higher level than a lot of other MPOs are required or have to do. So, because of that, it’s never a problem if we do a project or a study that involves Milford. DelDOT will usually just work with us. Sussex County right now does not have an MPO as they aren’t an urbanized area and DelDOT handles all of their transportation issues.”

According to Wiles, transportation planning includes all modes of transportation that get people from one location to another. This includes walking, biking, trains, airports and more. Dover Kent MPO works with DelDOT, DART, municipalities, the general public and others who have interests in transportation. They also make sure that federal mandates are addressed in every transportation project.

The DelDOT plan must match the MTP created by Dover Kent MPO. Because they work closely with DelDOT, the agency can come to them and point out that a certain project is important to many people in the state and ask that it be included in the Dover Kent MTP.

“What you will find in those four years is that the MTP is in existence, it gets amended sometimes and that is from talking to different shareholders, particularly DelDOT and them asking for us to include stuff in our MTP,” Wiles said. “We also do a public participation plan. This is how we get everybody’s voice heard. It is a comprehensive plan that talks about nothing else except how to get the public involved.”

Dover Kent MPO operated behind the scenes for many years, Wiles explained, but were now moving into the forefront by taking on smaller projects for smaller municipalities on their own as well as some in-house projects.

“One of these in-house projects is called MAPITT,” Wiles said. “It is an app you can get on your phone, Apple or Google, go to your Play Store, look up MAPITT and find MAPITT Dover Kent MPO. If you come across any transportation issue, anything like there’s brush growing over the road in an intersection and you can’t see around it or there’s a sign down or there’s a pothole or there’s a traffic light that needs to be retimed. If there’s an issue with a bus route or a bike lane or you think a sidewalk needs repair. Whatever. You just stop, open this app, it takes about 90 seconds, going through a series of pulldown menus and establishing what is going on. The GPS in your phone will give your exact location. You can even upload a picture in this app which sends it to us and we send it to whatever public works department should get it.”

Another project Dover Kent MPO is working on is the Parklet Pilot Project. Dover Kent MPO received a State Transportation Innovative Council (STIC) grant and used the funds to create a parklet.

“A parklet is where you take a parking space and turn it into an open space made for people instead of a car,” Wiles said. “It can be temporary, or it can be permanent. Ours is obviously temporary and very mobile. We decided to create this pilot program to introduce the parklet concept to municipalities, both their leadership and their residents, to create a more communal, healthy enjoyable public space and encourage people within our county to see these places as some beautiful public space instead of just a place to park your car.”

Wiles explained that a parklet can lead to behavior change and even calm traffic. It can be connected to multimodal facilities and offers economic development opportunities. Dover Kent MPO has a parklet with a mobile park light and has taken it to several events throughout Kent County, including First Friday in Dover.

“We have also created and will administer mini grants in 2022 to any municipality that wants to apply for and receive partial reimbursement for their own parklet,” Wiles said. “You get to decide if you want it to be mobile like ours, permanent, semi-permanent, whatever. We also have developed a how-to guide specific to Kent County. We’ve put in language for a local ordinance if you wanted to write an ordinance allowing businesses to have a parklet. We will provide any technical assistance to any municipality who wants to create a parklet or create an ordinance for one.”