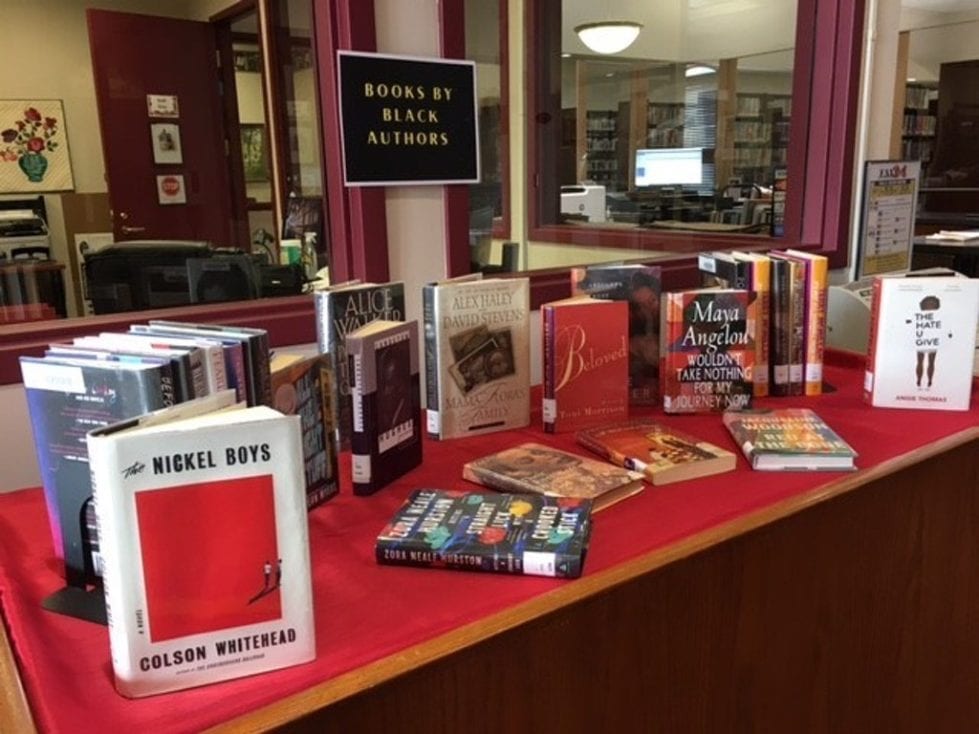 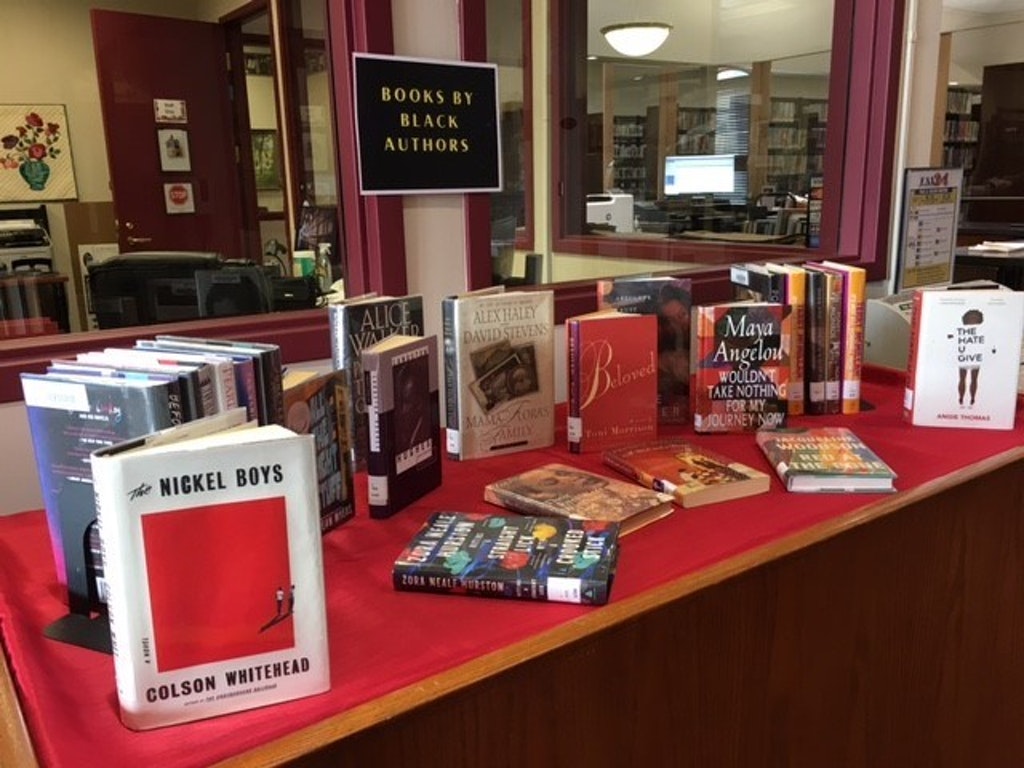 While fines and fees are waived now at Delaware libraries, that may not be permanent

Have you been doing some extra reading while stuck at home during the COVID-19 pandemic?

If so, there’s good news if those books came from a Delaware public library and you’re a little late returning them to their rightful place.

Library officials have announced there won’t be any fines or late fees assessed when you finally do return those overdue books, at least in the near term.

Representatives with the Delaware Division of Libraries recently voted to continue their policy of eliminating fines and late fees for at least the rest of fiscal year 2021, which ends on June 30.

But that doesn’t mean you can just take a book home from the library and never return it. The current policy doesn’t pertain to lost or damaged items; those will still need to be paid for in full at the appropriate time.

“When this started, it was just a way to do the right thing given the economic impact of the pandemic and we also realized there were people who were afraid to leave their homes,” says Lea Rosell, director of the Lewes Public Library. “We were just trying to facilitate the governor’s stay at home orders.

“But now it’s more of a kindness issue really. We’re all trying to be sensitive to the economic repercussions of this pandemic. If this is the way that we can help, then we’re happy to do it.”

At least in Lewes, Rosell says that operating expenses, utilities and other factors involved with running the library have decreased dramatically during the pandemic. So losing the fines and fees for a few months hasn’t really been that much of a financial burden.

“I normally couldn’t absorb these costs if I was running at full strength,” she says. “But I’ve never paid less for electricity than I have this year, so it’s really just kind of canceling each other out.”

In addition to the waiving of fines, many libraries are also offering free printing and copying services during the pandemic. This does vary from branch to branch, however.

Most Delaware public libraries rely, at least in part, on fines and late fees to fund programs and operating expenses. So waiving this revenue stream permanently, which is being discussed, could have significant financial implications for many First State libraries moving forward.

At the Milford Public Library, for example, $53,000 was raised in fines and late fees between July of 2015 and today, revenue that funds a number of programs offered by the library and enjoyed by the community.

“I really don’t have any idea how that money would be replaced in our budget,” admits Kay Hudson, the 20-year director of the Milford Public Library who’s retiring at the end of April. “We definitely wouldn’t be able to buy as many new books and it would cut our services.”

For Hudson, the fines and fees program isn’t all about the money, though that is a reality that can’t simply be ignored. But in her view it’s also about teaching respect and responsibility, particularly to young people who use the library on a regular basis.

“I really feel you need something that will teach responsibility in the library,” Hudson said. “Without having the fines and fees in place, what would keep someone from not returning a book that another child might need?”

There are 33 public libraries in Delaware, catering to Delawareans in all areas of the state. In Lewes alone, 195,382 people took advantage of library services and programs in fiscal tear 2019.

There was talk in 2019 of proposing legislation that would permanently waive fines and fees at Delaware’s public libraries, though no bill has ever made it onto the floor of either the Delaware Senate or the House of Representatives.

Extending the fines and fees moratorium into fiscal year 2022 has also been discussed by the state’s directors, but will be more seriously considered at a later time depending on the state of the pandemic.

“There’s just too much that’s still up in the air right now to make that call,” says Rosell.