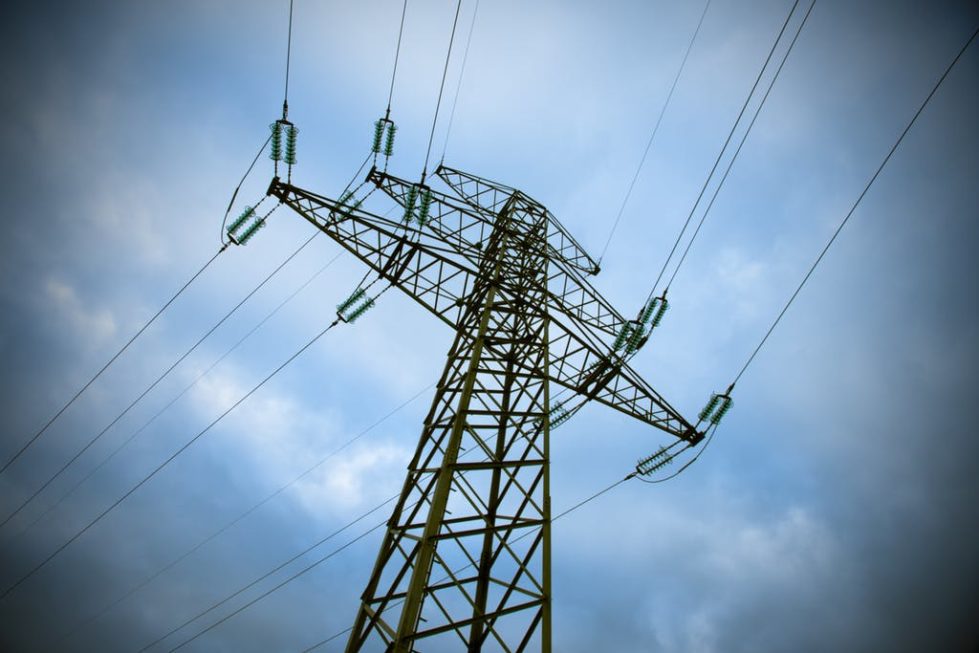 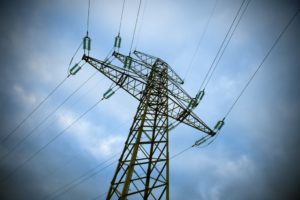 The Delaware Municipal Electric Corporation (DEMEC) provided the City of Milford with their Renewable Portfolio Plan as required by the Delaware General Assembly. This plan provides members with details on the organization’s approach to achieve renewable energy on behalf of members. Milford, along with Newark, Middletown, Seaford, Lewes, Smyrna, New Castle and Clayton are members of DEMEC.

“DEMEC is a public power utility incorporated in 1979 as a not-for-profit political subdivision of the state,” a memorandum provided to City Council and signed by Kimberly A. Schlichting, President and CEO of DEMEC, read. “DEMEC provides joint services to its members including, but not limited to wholesale electricity from a portfolio of member-owned generation assets and purchased electricity from other generators through staggered short, medium and long-term power contracts to meet the full requirements of its member municipal utilities. Also, identifying and developing renewable sources of electric generation to reduce carbon emissions and diversify power supply sources as well as to manage the compliance obligation created by the Municipal Renewable Portfolio Standards.”

The Renewable Portfolio Standard (RPS) is state-mandated and obligates retail sellers of electricity to include in its resource portfolio annually increasing amounts of electricity from Qualifying Renewable Energy Resources through 2035. In 2010, DEMEC along with its members, voluntarily joined the Delaware RPS bill which required an increase in the RPS target to 25 percent by 2025 with at least 3.5 percent provided by solar sources. In addition, the bill required municipal electric companies to develop a comparable program beginning in 2013 and provided a method to freeze the RPS compliance obligations if costs exceeded three percent of the total cost of purchased power for Renewable Energy Credits and one percent for Solar Renewable Energy Credits.

“In February 2021, new legislation was enacted that changed the RPS statute,” Schlichting wrote. “The most significant changes were an increase in the RPS target to 40 percent by 2035 with at least 10 percent from solar sources as well as revising the RPS limits from a total cost-based trigger to a product availability trigger and a requirement for municipal electric companies to develop a comparable program by 2022.”

In 2011, DEMEC committed to purchase all the renewable energy and associated RECs from the Laurel Hill wind farm in north central Pennsylvania under a 25-year agreement. Laurel Hill can generate enough electricity to power more than 20,000 homes.  There is only one significant wind generation system in Delaware, the turbine located at the University of Delaware Hugh R. Sharp Campus in Lewes. RECs generated by that turbine are purchased by DEMEC in an agreement with the University’s College of Earth, Ocean and Environment.

“DEMEC is a leader in the deployment of Solar Renewable Energy Resources in Delaware,” Schlichting wrote. “DEMEC has fostered over $7.8 million in overall investment in renewable energy with over $2.5 million in grants for residential and commercial solar installations. In Milford, there have been 178 installations of residential and commercial installations, generating 2.095 kW PV capacity. In addition, DEMEC has invested in several medium and large scale projects in Clayton, New Castle and Newark. Milford’s Solar Farm went commercial in the fourth quarter of 2012 and produces enough energy to power 1,300 homes.”

Based on documents provided by DEMEC, the organization plans to provide non-solar energy at 21.5 percent, solar energy at 3.5 percent with a total of green energy production of 25 percent by 2025.