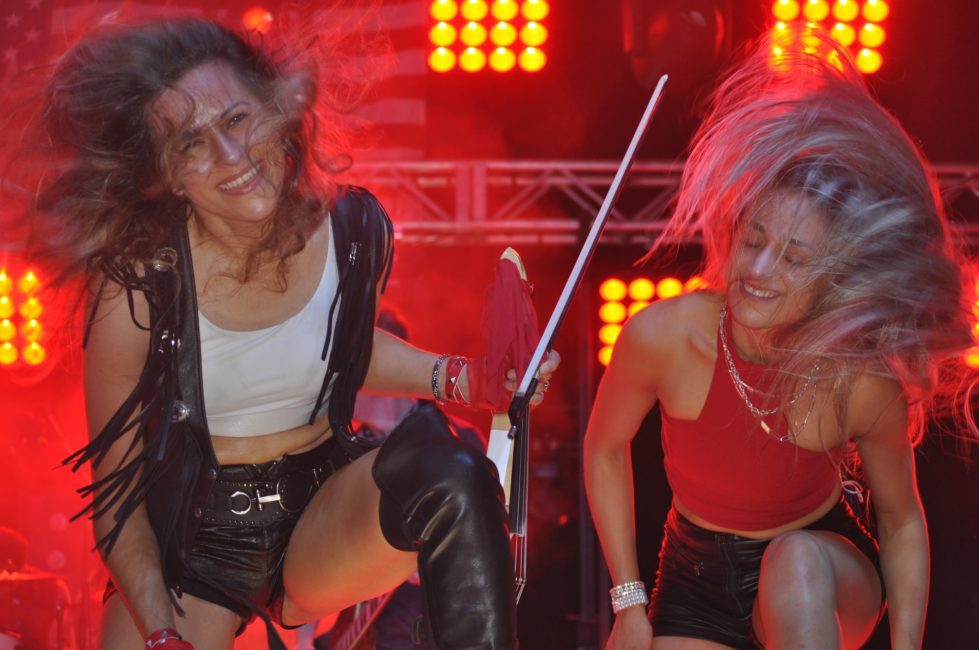 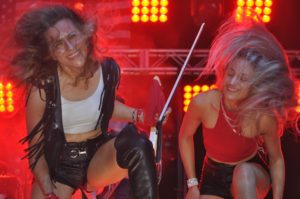 On Saturday, June 11, the G&R Campground in Houston will again be the site of June Jam, a large outdoor concert that is in its 44th year. The event, which began as a charity concert, will feature well-known local bands, food trucks and vendors.

“It has been a crazy week trying to get it all nailed down,” Lynn Fowler, Vice-President of the June Jam said. “Every year we wonder how we get it all done, but every year we do.”

June Jam began out of tragedy when friends of the founders were electrocuted while working in Magnolia. Music lovers and musicians, a group of friends got together to put on a concert that would raise money for the families of the victims in 1978. The concert was such a success, it continued and has remained a popular event for 44 years. Even in 2020, the organizers did not want to miss a year, so a scaled down version was held in October. The overall theme of the event is music with bands of multiple genres providing entertainment, but there is still a charity component to the festival.

“What we’ve been doing is we’ve been doling out money throughout the year. Last year, we did Toys for Tots. We did Heroes for Hooters and then we did a donation to the to the Houston Fire Department because they do so much for us. They all volunteer so, I mean it’s not that they’re getting paid for it. They all volunteer,” Fowler said. “So, we gave a donation to them. And then I think we helped four individuals. One person had a house fire. Another one was for two people who were sick. One was a homeless person, a girl, and longtime attendee of June Jam and it was a domestic violence situation. So we paid for the hotel but we don’t advertise that stuff because we don’t want to give out their personal information.”

Fowler also explained that the June jam organization does not give funds directly to a recipient. For instance, if the person needs medication, they pay the pharmacy or if they need help with a hotel, they pay the hotel. One of the reasons is to prevent someone who receives assistance from them from losing any benefits they are already receiving. Fowler pointed out that even $10 in extra income could cause someone to lose a benefit, which is why they prefer to pay the provider and not the person they assist.

“We’ve always had two stages and that second stage was just a wooden platform. We had like a tarp over it and all that kind of stuff,” Fowler said. “We’ve built a new stage that is now a permanent fixture in the campground. That will remain there all the time with a lighthouse on top. So we’re calling it the Lighthouse Stage. And it’s a really nice stage. That’s going to be our new surprise this year. Everybody’s wondering why we’re saying we are Rocking the Lighthouse.”

“Our gates open between 1030 and 11 depending on how long that line is. Because they clog up that road up,” Fowler said. “Funny thing, I didn’t know until last year, because the guy who opens the gate came back and he goes “I’m opening the gate because the tailgates out there are just getting a little too big.” I was like “What are you talking about?” He told me people out there waiting were partying and I asked him where? He said on the road, people party on the road. Well, I went out there on the golf cart and like took a cruise down around people who had actual tables set up out there. Like on somebody’s lawn, like putting their stuff on somebody’s yard. I’ve been doing this for 25 years and all these years, I had no idea what went on out there.”

Fowler says tickets are still available and can be purchased at Music and Arts in Camden or Middletown. Tickets will also be available at the gate or can be ordered online as Will-Call at the gate. Tickets are $34 each.