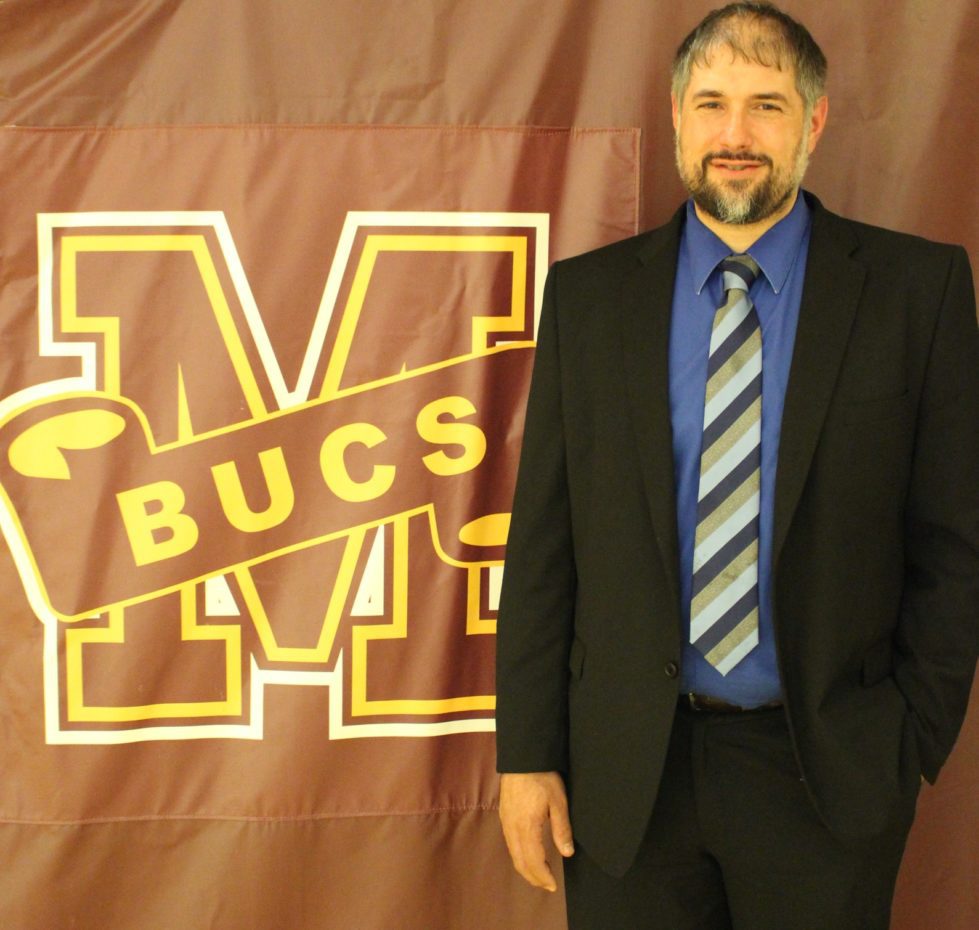 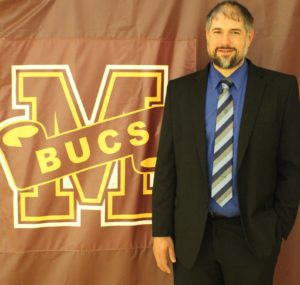 “This is a temporary structural change for the administrative leadership of our secondary schools,” Dr. Kevin Dickerson, Superintendent, said. “Our current MHS and MCA assistant principals and Supervisor of Specialized Secondary Programs will continue in their present roles.

Parsley became assistant principal at Milford High School in 2016, taking the role of principal a few years later. A long-time teacher with Milford, Parsley chose to move into administration in order to have a bigger impact on families in the community.

“As a classroom teacher, we have a direct impact on the students and teachers that we see daily,” Parsley said. “As an administrator, our four walls are bigger, and the impact is larger. There are so many things we can do to ensure our high school graduates are college and career ready.”

Zoll came to Milford School District in 2016, coming to Delaware after earning his bachelor’s degree. A social studies and math teacher at the middle school level, Zoll moved into the administrative side of education after watching a lot of administrators come and go over 15 years.

“I was also on leadership teams for 10 years, a part of a lot of district committees and head of our union,” Zoll said. “My two main goals at MCA are to encourage kids to be the best they can be every day and to for them to be community citizens. Too often, we get dragged down by the fact that we are okay with good. In other words, if we are good at something, we don’t work to become the best. Every day, I want all of us to strive and work towards the best. WE also cannot be successful without the town and surrounding areas of Milford, and Milford cannot be successful without our success. Let’s strive to give back to the community in many ways, but also ask for community support in our schools to change and become the best in Delaware and beyond.”

“We appreciate Mr. Parsley’s work and leadership in our secondary schools as an administrator during the past six school years,” Dr. Dickerson said.