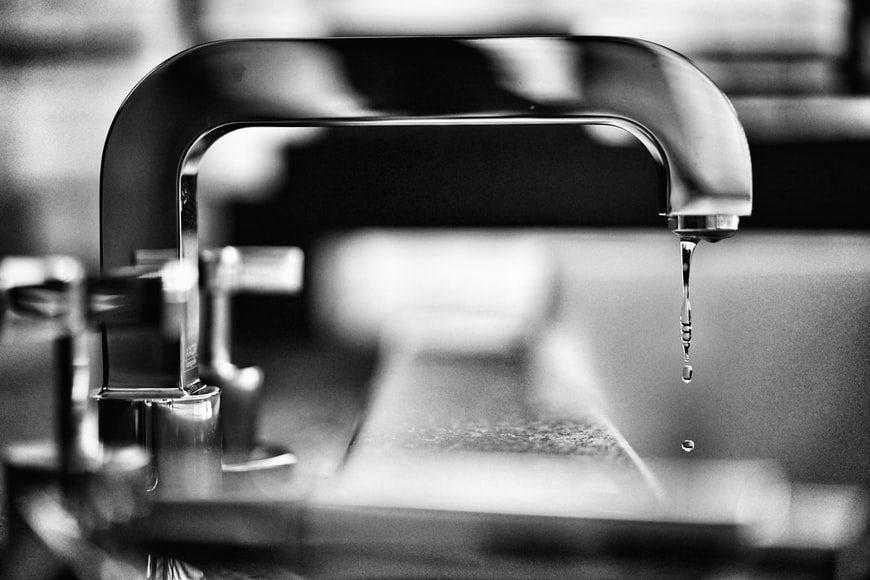 One of the projects discussed at a recent City Council workshop dealt with the replacement of water lines that contained lead throughout the city. The removal of those lines is anticipated to cost just over $1 million throughout the city, according to the Capital Improvement Plan. During the discussion, Councilman Brian Baer questioned whether homes in the city had plumbing that contained lead.

“The short answer is almost definitely,” James Puddicombe, City Engineer, said. “The long answer is that there is a new lead rule that went into effect the first of the year which makes it the city’s responsibility to find out. So, that is an upcoming item in the inventory process that we will go through. I believe it is December 2024 is the due date for that.”

“We have been working with the same group that did the Lights On Milford Strong program,” Mark Whitfield, City Manager, said. “They did a Healthy Homes assessment in a number of homes in the city and did find lead water lines within those homes. There are programs out there for dealing with lead water lines in homes, so we continue to work with that group to identify funding that might be available that homeowners would be able to apply for and have their homes remediated. That is an ongoing project, and we continue to work on it.”

Councilman Baer felt that this was an important project, and that the city should undertake it as soon as possible.

“I just want to follow up on Councilman Baer’s question,” Councilman Jason James said. “Thank you, James, for identifying that it is the city’s responsibility up to the meter but not inside the home. But, once we know that to the meter of the house that there is lead, do we have a responsibility to just notify the homeowner?”

Puddicombe stated that the rule was delayed by the Environmental Protection Agency for precisely that reason as the city does not own the piping from the meter to the house.

“The original rule said that we have a responsibility to replace them up to the house, more or less,” Puddicombe said. “They don’t care whether we own it or not, it is actually the city’s responsibility. So, regardless of whether we own it or not, we now have to identify whether or not it is lead. If it is lead, we have a requirement now to notify the homeowner and provide lead filtering at that time. That is part of the inventory process. We just got word about this a week ago, so we’re kind of rushing through the process now to see what DNREC has available.”

Councilman Dan Marabello asked if there was a time limit for when the lead pipes needed to be addressed and Puddicombe stated the city needed to remove 10 percent of lead piping each year and that Milford may receive credit for some of the remediation as they had already removed sections of lead pipe. Puddicombe believed the time limit was ten years.

“And, as we understand it, there is money in the infrastructure bill,” Whitfield said. “We have not gotten the information yet as far as availability and when we might be able to tap that resource.”

Councilman Marabello then asked if the city would be required to provide drinking water should the city discover a home has lead piping that would not be corrected quickly.

“We are required to identify a lead line that, not that we have no intention of removing, but one that we are not going to be removing in the near future,” Puddicombe said. “They didn’t really give detail on what constitutes near future, but we are required to provide the homeowner with a filter that can filter lead.”

Puddicombe stated that as the regulation is clarified, he will provide more details to council.

Disabled veteran tax credit approved by school board
Smyrna punches ticket to 3A championship game
Before the Battle of Brandywine, Washington was in Wilmington
Appo returns to title game for third straight year