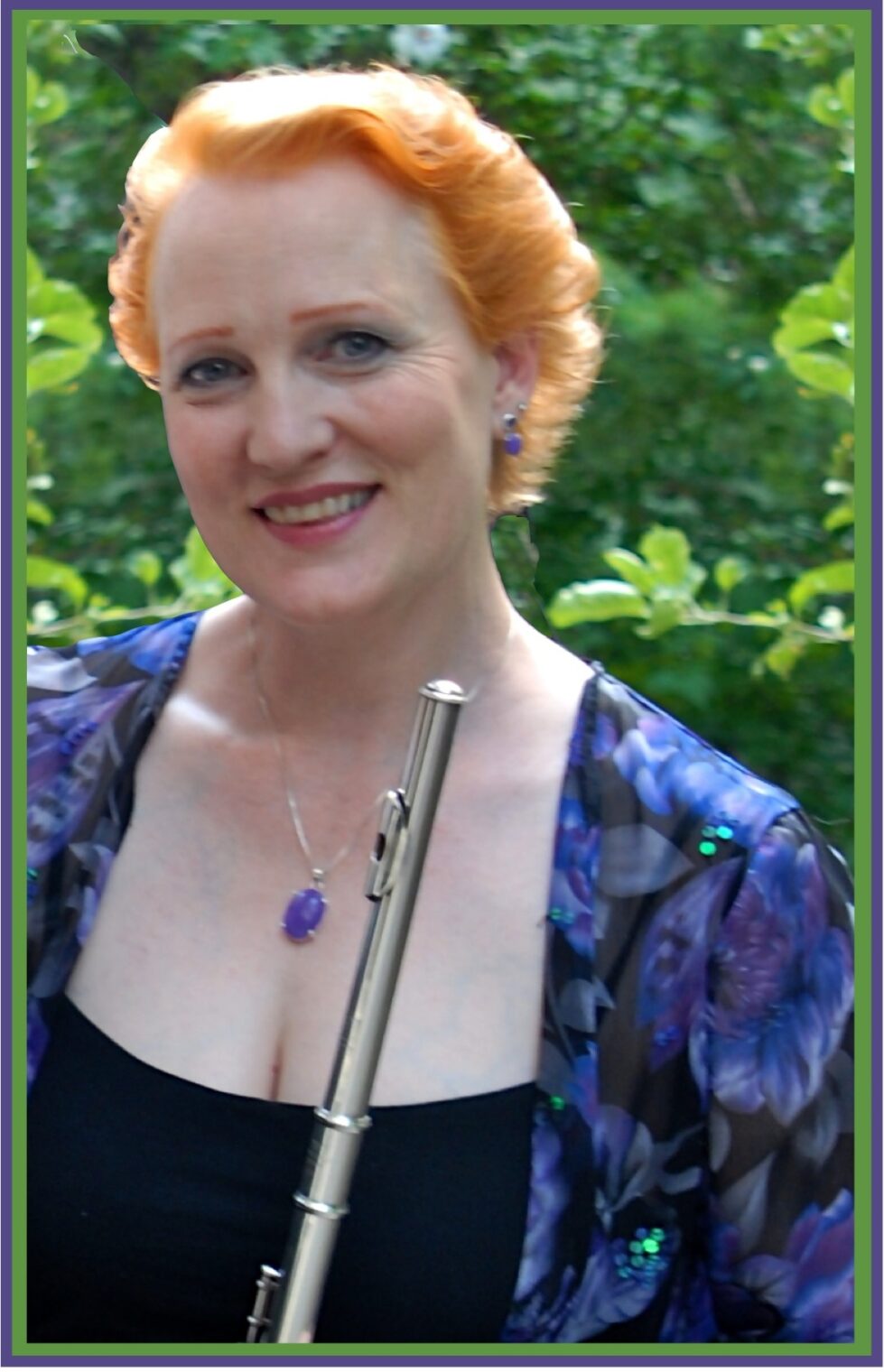 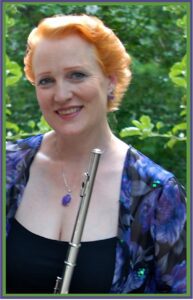 Margaret Swinchoski, a flutist who resides in Sugar Maple Farms, will celebrate the 20th anniversary of Palisades Virtuosi at Carnegie’s Weill Recital Hall on November 29. The performance will include nearly 100 new works, including those written for the group by Rita Blacker, Adrienne Albert and Patrick D. Finley. Special guests will include Adrienne Albert, Eric Ewazen and more.

“We are celebrating the 20th anniversary of our very first concert as a trio,” Swinchoski said. “We are incredibly excited to announce that we have received The American Prize – Ernst Bacon Award for performance of American music. That is a pretty big deal. I am the flutist with the ensemble and my career in New York City consisted of many years of flute performance, in recitals, as a sub on various Broadway shows, in several different area orchestras and also as principal flute on the NY Gilbert & Sullivan Players Orchestra.”

Swinchoski began her musical career at the age of nine in Vermont. She graduated with high honors with degrees in both Performing Arts and Music Education from Johnson State College in Johnson, New York. She has also been honored with their Outstanding Alumni Award. Swinchhoski earned a Master of Arts degree from Aaron Copland School of Music at Queens College.

“I travel to Ohio each summer to play principal flute with the Lancaster Festival Orchestra and am on the faculty of The Ridgewood Conservatory in Ridgewood, New Jersey,” Swinchoski said. “I have recently been appointed to the faculty for the Music School of Delaware in Milford.”

A new arrival in Delaware, Swinchoski recently formed a new flute and harp duo, Duo Dolce, with Joy Slavens, performing throughout Kent and Sussex County. They will be performing a holiday music concert at the Greenwood Library on Saturday, December 3 at 11 AM. She was also the featured soloist at the National Flute Convention in the world premiere of “From the Hudson Valley” as well as Richard Lane’s Flute Concerto with the Adelphi Chamber Orchestra.

Swinchoski is married and her husband was a stagehand on Broadway, working on “Wicked” for the last 17 years of his career. They moved to Milford just over a year ago.

Tickets to the Carnegie Hall performance can be purchased by visiting clicking here.