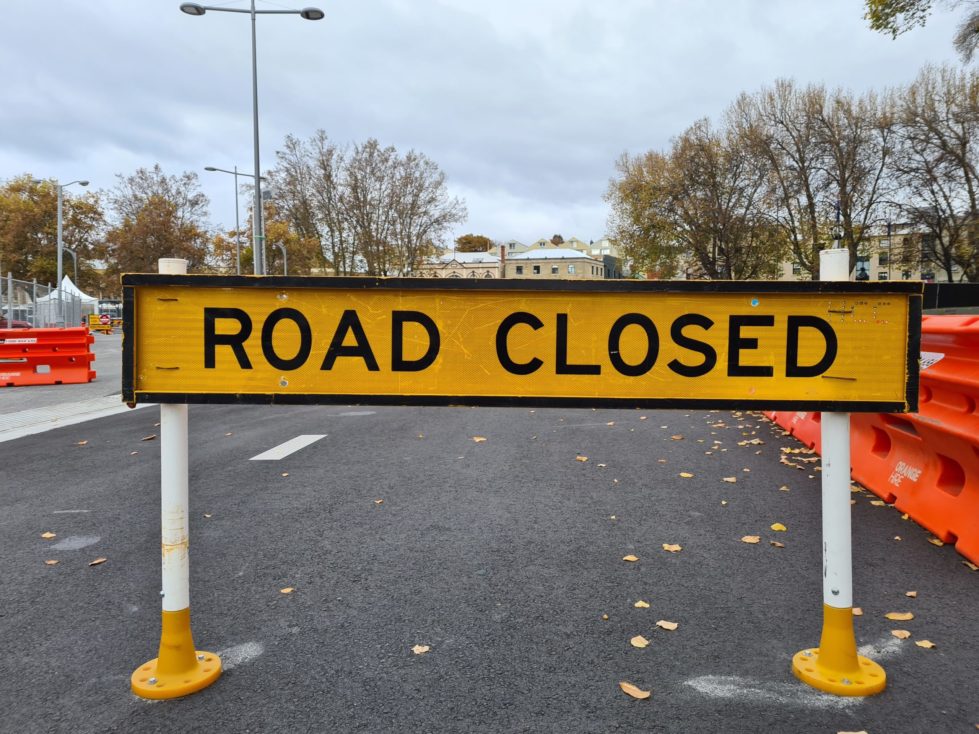 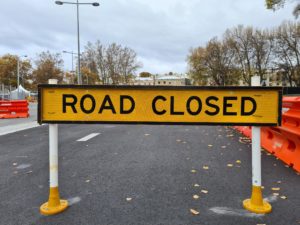 “The Mispillion Street project is pretty much buttoned up,” James Puddicombe, City Engineer, said. “I think there is just one outstanding item that was on backorder and it’s going to take some time to fix the railing on the step. Other than that, the project is pretty much done. We have started on Fisher Avenue to address some flooding issues there.”

Puddicombe explained that catch basins have been added to address some of the flooding on Fisher Avenue. North Street is part of the CIP, but because the road is fairly busy, the city does not want to begin work during cold weather as they would be unable to patch any section of the road they opened up. Other streets on the list include 3rd, 5th, North, Northeast Second, New, Southeast Second and Church Streets as well as Kings Highway and Park Avenue.

“We pushed 4th Street out for both the flooding and because of the police station,” Puddicombe said. “We wanted to get some feedback on what was happening with those projects first before we went and paved anything.  So, after the second group, we do have a list that goes out further. We have another two years of streets listed but depending on what comes back from the street inventory that is supposed to occur around mid-February or so, we may reconfigure some streets based on current conditions.”

Councilman Jason James commended the work done on Mispillion Street, stating that it was greatly improved.

“On that list, I can see the order of priority or when it’s going to happen is tied to sidewalks and the lead and the other things that are to be done in a comprehensive manner,” Councilman James said. “So, you plan this, so you are one and done, doing all the work in a particular area?”

“I know we have Southeast Front on the list,” Puddicombe said. “With the new TAP plan, we’ll likely see some shifting of some of that stuff because we have a parking lot on that street, and we have a streetscape plan and now the bridge getting replaced by DelDOT. It doesn’t make a lot of sense to repave a road only to have heavy equipment driving over it and destroying it next year. So, we are trying to coordinate some of that across DelDOT, you know, water problems, sewer problems, we are trying to do this as a holistic approach as best we can.”

In addition to street projects, Puddicombe explained that letters had gone out regarding sidewalk issues either reported to the city or found during inspections.

“We’ve received a plethora of phone calls and are working fast them as fast as we can,” Puddicombe said. “Sometimes, they don’t leave a name or number and just say they want to talk about sidewalks. So, trying to track those folks down as best we can to answer any questions they have regarding the sidewalk program. We anticipate on getting that out and beginning work on that in the spring.”

Puddicombe reminded council that the city had to allow homeowners who wanted to do the work themselves 90 days from the notice their sidewalk needed repair which can delay the process somewhat. Councilman Dan Marabello asked if this included all sidewalks, including those owned by the city. Puddicombe stated that it did, although the city did not send itself a notice.

“We keep a separate list,” Puddicombe said. “Our standard is the ADA. The ADA is a little bit stricter than what we have in city code. So, when the engineering team went out and we took inventory, I had to do everything just for the newer ADA standards where I wasn’t meeting it. Now, if there are areas council members have reached out about, they are on the list, I believe we captured all of those. If we missed any, please let me know.”