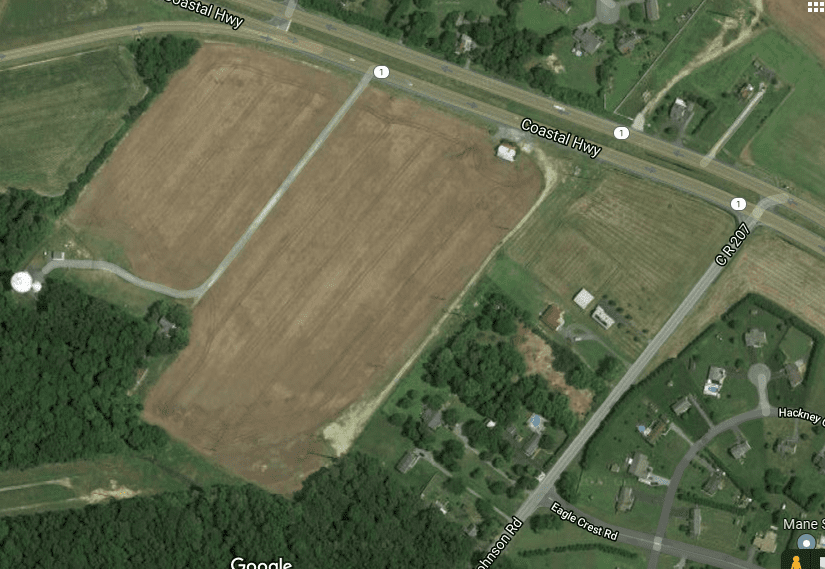 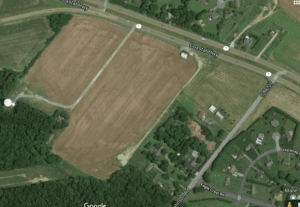 Waivers requested by the Wickersham developers were approved by City Council.

Milford City Council approved a request from CCM-Koelig, developers of the Wickersham development proposed for the corner of Johnson Road and Coastal Highway, to eliminate rear alley ways included in the original plan and for a sidewalk waiver at the entrance to the development. The proposed garden apartment and townhouse development was approved by council in 2013 to include 205 townhouse units. The new plan would reduce the number of units to 203.

“Current code requires sidewalks on both sides of the street in all developments,” Rob Pierce, City Planner, stated. “The applicant wants to eliminate the sidewalk on the east side of Wickersham Lane, located between Johnson Road and the first intersection in the neighborhood. This request is based on the fact that there will be a shared use path that is ten feet on the west side of this street. This shared use lane should be wide enough to transport pedestrians and cyclists safely through the neighborhood.”

In addition, the developer requested a waiver from a code requirement that asked them to plant trees on each side of the road, every 150 feet. There are areas within the development that will not allow trees spaced that closely together. Instead, the developer intended to plant shade trees roughly every 180 feet.

“Originally, the project was designed with alley ways behind the townhouses to allow for rear load garages,” Cliff Mumford, Civil Engineer with Davis, Bowen & Friedel, said. “This will require more impervious surfaces as the backyards of the lots would be driveways. This would also require additional asphalt for the city to maintain once they take over maintenance of the roads. There have been numerous discussions with the city who recommended that the alley ways be removed and the development slightly configured. Originally, it was thought that residents could place trash bins in the rear of the property, but because the city’s trash trucks have changed, this is no longer a viable option.” City Manager Mark Whitfield stated that with the newer automatic garbage trucks in the city, it would be difficult for them to access the trash bins in a narrow alley and that placing them on the curb in front of the townhouses was more suitable.

Mumford also explained that the development would include a shared bike path that was part of the Southeast Master Plan and that the city would be issued a permanent easement for that path. He stated that the developer also wanted the city to accept perpetual maintenance for the bicycle path and to accept all liability for the path. The developer agreed only to construct the path, which Mumford said has been common for bicycle paths installed throughout the county, including the Breakwater and Junction path in Lewes.

“As for the trees, the block of townhouses is about 160 feet and, in order to provide a driveway that would accommodate two cars side-by-side, you need a minimum of 18 feet,” Mumford said. “We also need to install electric and water service in the four foot grass strip between the units while the sewer cleanout will be in the driveway. That does not really leave room for trees in that 160-foot area. Our thinking is that we would go about 180 feet, giving 10 feet on each side of the driveway. Anywhere we could not plant trees, we would make up for in another area of the development so we would be planting the same number of trees by the time we were finished.”

Mumford also stated that affordable housing was needed in Milford, pointing out that Winward on the River was close to full rental and Brookstone Trace was sold out. This development would provide housing for those who work in the beach area as it would have an easy access to and from Route 1.

“I am not crazy about the fact that the city has to maintain the bike path,” Nina Pletcher said during the public comment portion of the presentation. “I think they have their hands full with snow removal as it is. Bike paths are going to be used 24 hours a day, seven days a week, 365 days a year. I see it being a problem for the maintenance guys who will get calls about the bike paths not being plowed yet.”