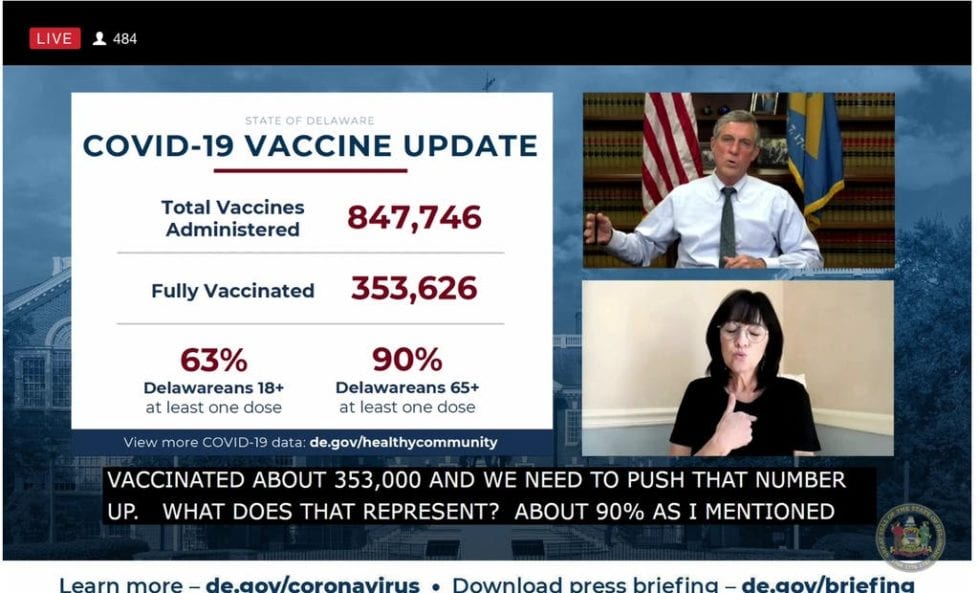 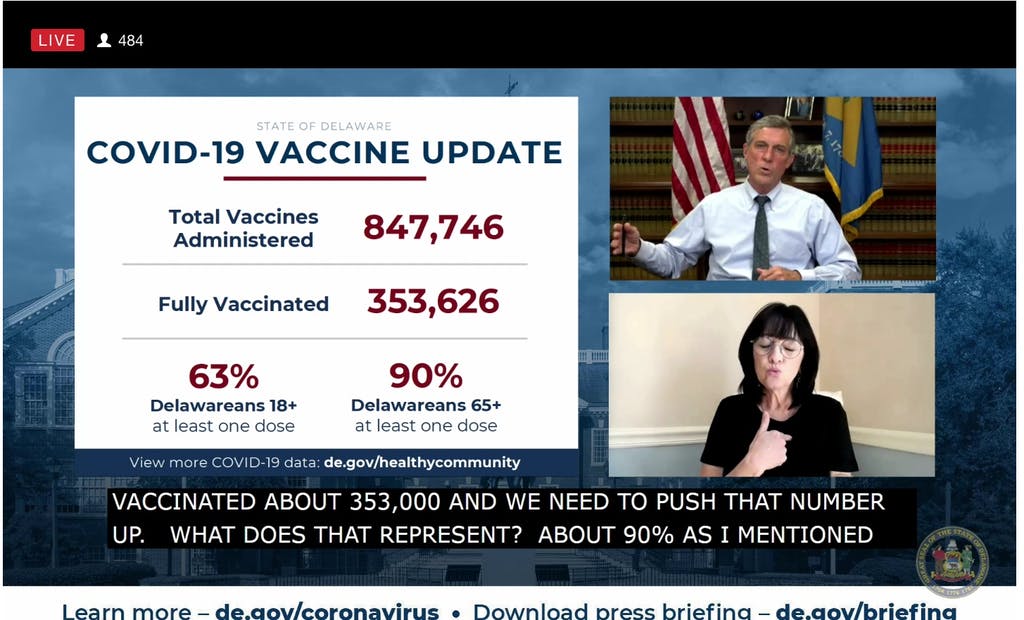 Gov. John Carney has told the Delaware Department of Labor to reinstitute a policy that requires those on unemployment to seek a job to continue getting unemployment benefits.

That requirement was abandoned during the COVID-19 pandemic.

Carney spokesman Jon Starkey said Tuesday that the governor has asked the department to restart it June 12. He said the department will send out a release with more details.

The number of people on unemployment has been a rising concern to many, especially those in businesses seeking workers.

The intense interest in federally enhanced unemployment benefits was renewed two weeks ago when a federal jobs report was released, saying that jobs had not returned as expected.

At the same time, Delaware employers say they can’t get enough workers right now, especially those in hospitality and small businesses.

In last week’s COVID-19 press conference, Carney stressed that unemployment benefits are temporary and those receiving the benefits should look for a job.

“Folks need to take that step and start looking for jobs,” Carney said Tuesday. “That will be part of the way back. That is the normal requirement.”

Carney said the rule was suspended by the federal government for a while.

“We will put that back into effect,” he said. “I don’t think at the moment we’re thinking about not utilizing federal unemployment benefits, but the requirement that people look for a job will go back into effect.