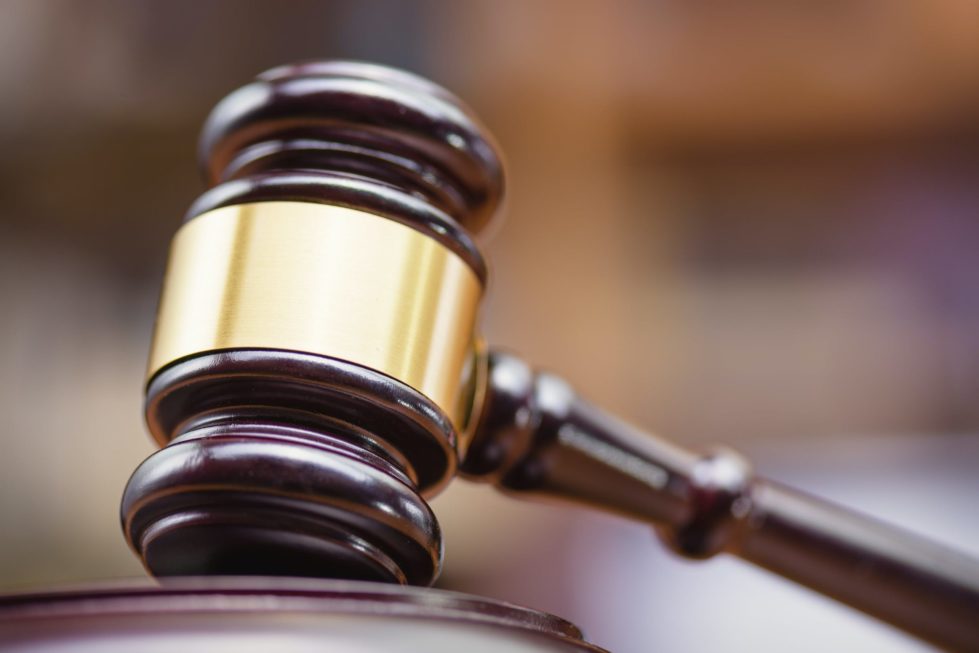 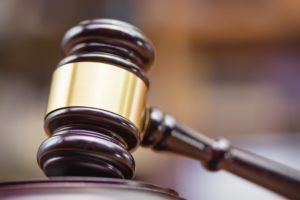 Milford City Council approved a request to move the financial report to the second week of the month, but tabled other procedural changes

Milford City Council recently discussed making changes to their meeting procedures. This included changes to what week some staff reports would be provided to council, executive session procedures and public comment.

“There is a proposal for an amendment of the rules of procedure to change the finance report to the second meeting of the month, but it also gave us pause to take a look at some other items that we may want to change,” City Manager Mark Whitfield said. “One of those was the Executive Session. There is a word there that says council deliberation and the word deliberations is probably something that should be stricken from workshops and executive sessions.”

Another area where the policies and procedures may need to be adjusted is regarding committee chairs. Currently, committee chairs can add items to a council agenda. However, because council is contemplating going to a liaison system and eliminating committees, this would no longer apply.

Councilman Jason James suggested that decisions related to the liaisons and committees be paused until Solicitor David Rutt could return with Attorney General opinions regarding whether the liaison system would violate FOIA.

“I agree with Councilman James,” Councilman Mike Boyle said. “I think we may want to wait until the next meeting to adopt this new policy. There are changes on it I didn’t find out about until four o’clock this afternoon and that could have been my fault, but in talking to Mark about other things in here, procedural guidance on public comments, some other things, I think we need to take a hard look at the whole thing instead of just changing reporting dates to council on different department-head based reports.”

Councilman Andy Fulton felt that there was no reason to table changes to reporting dates, but agreed that executive session, public comment and the liaison matter should be delayed until more information could be provided. During the regular meeting, Whitfield presented the change to move the city finance report to the second meeting of the month.

“This request is being made so we can give you more up-to-date-information,” Whitfield said. “Moving the report to the second meeting of the month, we’re able to give you the immediately preceding month spending, otherwise you have to wait another half month to get that.

Council approved the request to move the finance report to the second meeting of the month but tabled any decisions related to executive session, public comment and liaisons until Rutt could provide additional details on FOIA requirements.