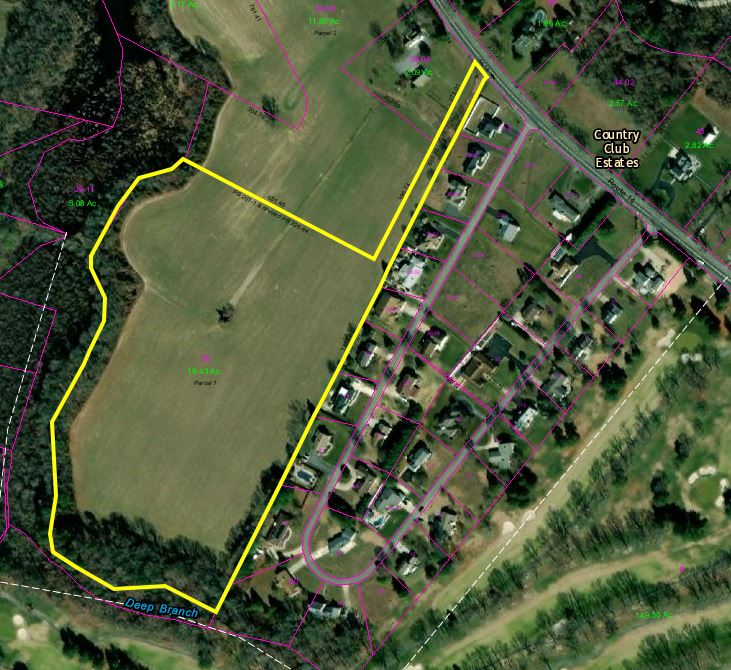 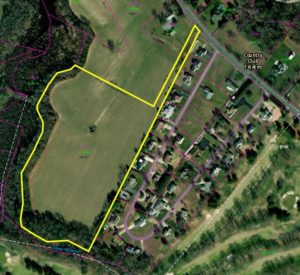 Milford City Council approved a change to the 2018 Comprehensive Plan that would preserve areas around Deep Branch and Herring Branch as greenspace, affecting 14 parcels of land. Only a section of the former Rookery North are already annexed into the city and the city has acquired the former Sharp Farm on Rehoboth Boulevard.

“The Greenway could include passive and active recreational areas including bike trails, walking paths, picnic areas, ball fields and the like,” City Planner Rob Pierce said.  “It would need to be determined through a master planning effort and under the advisement of city Parks and Rec Advisory Board, DNREC, City Council and the public.”

Based on documents provided in the packet, the State Historic Preservation Office stated that there was high potential for archaeological resources on the lands. The land has been relatively undisturbed despite development nearby. The office explained that there are four historic properties adjacent to the parcels and that there could be archaeological finds on the lands. The owners of the parcels of land affected by the greenway designation and their addresses were included as part of the council packet.

Council approved the request with a vote of seven to zero. There was no public comment during that portion of the meeting. However, one of the results of a recent citizen survey conducted by the city found that an overwhelming majority of citizens would like to see more open space and recreational activities offered in Milford.

“I think it’s important to have this additional part in recreational available for the citizens of Milford and the neighbors of Milford who call Milford their home who use our shopping and recreational facilities,” Vice Mayor Jason James said.

In addition, council approved changes to the city’s transportation code as part of an amendment to the 2108 Comprehensive Plan. The new code includes information on a proposed Bicycle and Pedestrian Master Plan which was published in 2011 and updated in 2021.

“The amendment incorporates the goals and objectives to the 2021 Bicycle Master Plan update, which was adopted or accepted by Council this past fall and identifies some additional transportation priorities that we wanted to get in our comprehensive plan so we can begin coordinating with the Department of Transportation or the Dover Kent MPO,” Pierce said. “Our goals were first, let’s work with the MPO to analyze several intersections along the North Walnut Street-Rehoboth Boulevard corridor from the Route 113 intersection down to Southeast Second Street. Then, investigate the feasibility of converting Southwest Front Street between North Church Street and South Walnut to allow for two way traffic. We then wanted to investigate alternatives for the Canterbury Road and Airport Road intersection to improve safety for vehicles and other modes of transportation and investigate potential improvements to the Jefferson Avenue and South Walnut Street intersection to improve vehicle and pedestrian movements around the existing railroad crossing.”

Pierce stated that the state looked upon this change favorably as it shows the city’s intent to coordinate with the state agencies on the implementation and study of those particular transportation priorities. Councilman Brian Baer asked if there was a plan to put in an alternate truck route on Route 14. Pierce stated that there were limits on trucks on Church Hill Road but at the present time, there was no plan to establish truck restrictions in Milford.

There was no public comment during that portion of the meeting and council approved the change to the 2018 Comprehensive Plan with a vote of seven to zero.

“I vote yes,” Councilwoman Nirmala Samaroo said. “It is a great way for families to have outdoor activities.”