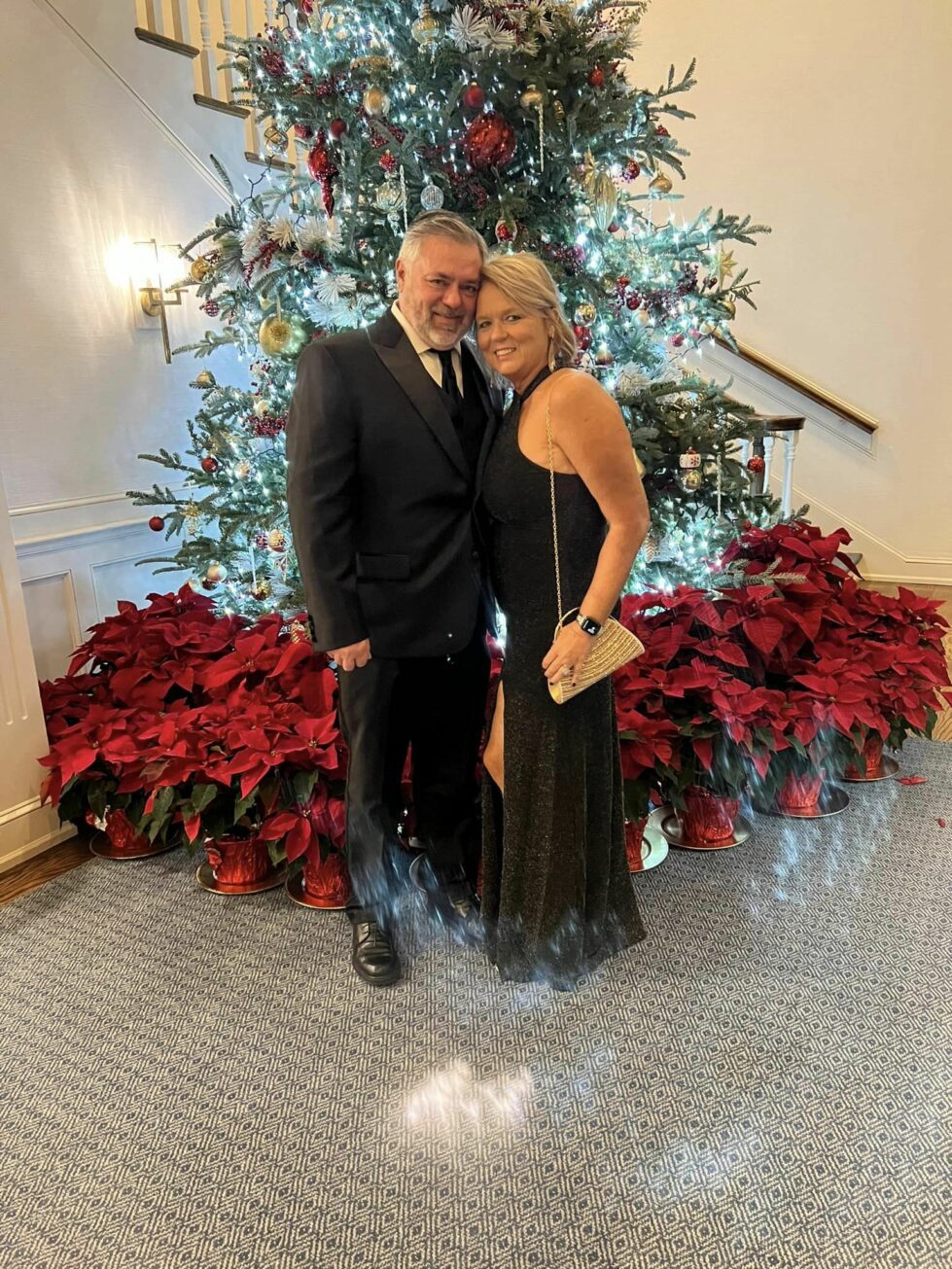 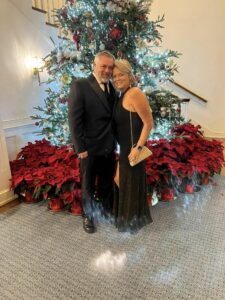 Established by Harry Keswani, the Harry K Foundation’s sole focus is to address childhood hunger in Delaware. According to board member Debbie Millman, the foundation partners with the Food Bank of Delaware to provide supplies for pantries located at Morris Early Childhood Center and the Milford High School.

“I met Harry K. when I was with the bank,” Millman said. “As soon as he told me what he did, I knew I had to be part of it. If you ever hear his story, it grabs you. He talks about how he’s heard stories from teachers where they see kids stick oranges in their pockets and stuff because they’re taking it home to a kid brother or sister because it is the only food they eat. Sometimes, a kid’s only meal is at school. So 100 percent of the proceeds of the Harry K Foundation goes toward food pantries in schools throughout the state.”

Millman explained that the pantries send food home for children on the weekends as some of them could go an entire weekend without eating. During the COVID shutdown, she would go to the Food Bank twice each week, load her car and head to High Point Trailer Park.

“I parked and the kids knew I was there and why,” Millman said. “It was gut wrenching. Imagine a five year old, a four year old coming to a car to get food. I cannot imagine what it is like to have constant pain in your belly at that age. Think about us as adults, we get dizzy, we get cranky when we are hungry, so imagine having that feeling for a couple days, especially as a small child.”

The Harry K Foundation raises money using fundraisers. They recently held their 10th Annual Gala, their largest fundraiser of the year that is so popular, tickets sold out. They also receive funds from Lunch with a Purpose.

“Lunch with a Purpose is another thing that happens at the beach,” Millman said. “It began with a group of women who were going to lunch every month just to get together. One of them suggested making the lunch have a purpose, so they started having fun with it. They picked an organization to donate to each month and Harry K is usually one of them each year. They have an event at Baywood Greens on 24 that is a lot of fun. We also do Dine and Donate in the beach area and this is something I would like to start here in Milford.”

Keswani was born in India but raised in England. He came to Delaware and opened Atlantic Jewelry over 35 years ago with one storefront in Rehoboth Beach, expanding the store twice. About 10 years ago, he began the Harry K line of jewelry, designing his own pieces which have grown extremely popular.

“He had a doctor that was a very close friend of his in India and he supported him by raising funds for him to give kids vaccinations in the villages,” Millman said. “When the doctor grew elderly and passed away, Harry had no more connections there but had a passion to help children. He learned that over 17,000 people receive emergency food assistance each week and that 44 percent of those served by the Food Bank of Delaware are households with children under 18. So, our money goes only to feed kids, although we have supported them into college. We have kids in our own backyards who don’t have enough food and the Harry K Foundation is fighting to end that.”

In October, the Millman’s, who own several NAPA Auto Parts stores in Delaware as well as TJ’s Auto Repair in Milford, sponsored a car show to benefit the Harry K Foundation. Millman hopes that fundraiser will be larger next year. She would also like to talk to Marissa and Zack King, owners of EasySpeak as well as several locations downtown, about a possible fashion show which is what Lunch with a Purpose does for the foundation.

“At Lunch with a Purpose, the clothing is geared toward older women, but it was so cool because the women are so excited to participate,” Millman said. “They walk down a runway modeling clothing which is basically advertising for local boutiques. The boutiques also have booths and tables set up with clothes for purchase. The women drink champagne and mimosas, it is just a lot of fun.”

Millman believes that a fashion show in Milford would be a new and fun event with the new boutiques opening in downtown as well as those who have established themselves there like Irish Rose and Blooming Boutique. She felt that an event like that could draw a younger crowd who enjoy seeing upcoming fashions for new seasons.

“My husband races and I started thinking about a way to tie that into a fundraiser,” Millman said. “He stopped racing while his kids were growing up and just got back into it after 14 years. Many people don’t realize that there are a lot of local racers who are semi-famous and we’ve talked about doing an alumni race. Get some of those guys back out onto the track. Some of them are 60 and 70 years old. We could also keep it in line with the women and do a Powder Puff Race that could be a lead in to the Alumni Race.”

Millman explained that the Harry K Foundation currently has just one employee who looks for grants to support the mission. The entire foundation is volunteer driven and they are always looking for more people to help them fight childhood hunger. Anyone interested in volunteering can visit www.harrykfoundation.org/volunteer/ to see what opportunities are available or call 302-226-0675 for more information.