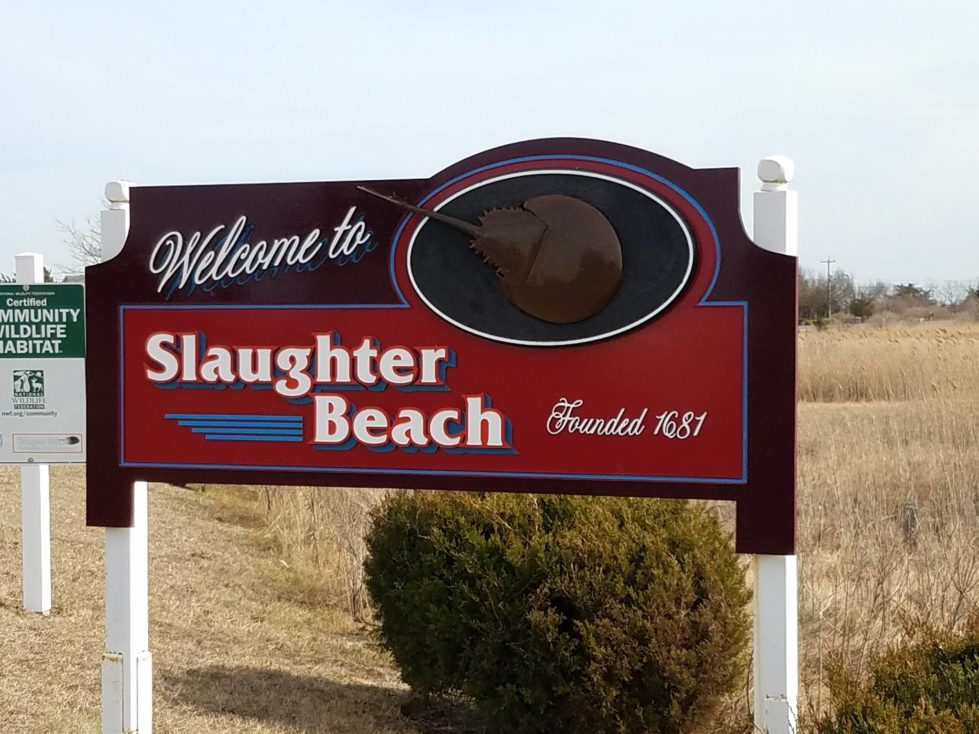 Slaughter Beach has issued a resolution to Sussex County to establish a sewer district which could bring a centralized wastewater system to the coastal community.

Slaughter Beach Town Council recently approved a resolution that will be sent to Sussex County asking them to establish a sewer district in the small beach town. According to Mayor Kathleen Lock, if the resolution is approved by Sussex County Council, the town could see a centralized wastewater system in three to five years.

“As a municipality, we have the authority to build a sewer or dedicated wastewater system,” Lock said. “However, as a small town, we don’t have the ability to construct, plan, engineer, pay for or get loans for a project of this magnitude. In 2014, we petitioned Sussex County for assistance and began the process of a feasibility study to determine if it was possible to run central sewer as well as to find ways of funding such a project.”

Lock stated that it appeared that there is funding available through federal and state agencies that could allow a centralized system in Slaughter Beach, something that she believes makes complete sense for a town that is bordered by water. Once the resolution is approved by Sussex County, the engineering department will begin moving forward.

“The county appears to be in favor of this project,” Lock said. “However, it will all come down to funding. From the prospective of the environment and as a coastal town, this is the step to take. In 2012, the state did a study on “Tomorrow’s High Tide,” looking at the environment, rising ocean and bay waters as well as steps to take to protect the coastline. A centralized sewer system was one of the things the report suggested as a way to protect the environment as it would be less impactful than the current septic system option.”

If the project is approved by Sussex County, Lock stated that all residents within the town limits of Slaughter Beach would be mandated to connect to the system. Costs to the homeowner depend on several factors including maintenance, construction and loan fees. Any costs would to homeowners would be billed as part of their Sussex County property tax bill. Because the project is still in the very early planning stages, there is no way to know what the financial impact could be to residents.

“There were about 100 attendees at the meeting where we passed this resolution,” Lock said. “Some attended in person and some virtually. It appeared that about 74 percent of those who attended were in favor of establishing a centralized sewer system.”