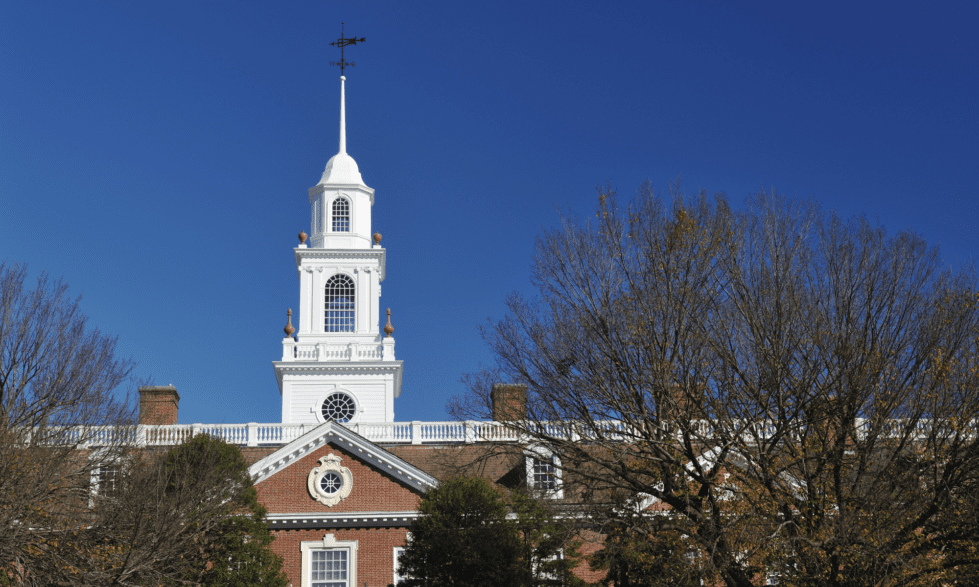 The General Assembly will convene Monday, Nov. 1 to consider redistricting legislation that will define Delaware’s House and Senate districts for the next decade.

Both the House and Senate have released their final proposed maps ahead of the special session.

Every 10 years, states must redraw their legislative districts based on the most recent federal Census data. This process, known as redistricting, requires the General Assembly to follow a very specific, very technical set of guidelines.

There are numerous criteria each district must meet, including containing a relatively similar population size and meeting guidelines concerning contiguity, compactness, communities of interest and observing natural or political boundaries, all while maintaining majority-minority districts.

This year’s mapmaking process was largely in the hands of Democrats, although changes were made to the final proposals with the input of Republicans. Now, Republicans in both chambers are indicating they plan to support the redistricting legislation.

Assuming the redistricting bill passes in both the House and Senate, it will go before Democratic Gov. John Carney for his signature.

Proceedings in both chambers will be live-streamed on the Delaware LIVE News and Town Square Delaware Facebook pages.

What not to expect

McGuiness was indicted on a slew of corruption charges in early October. She maintains her innocence and has said through her attorney that she has no plans of stepping down. Democratic leaders in both chambers have been wary of discussing potential impeachment proceedings.

Accompanying the resolution was a joint letter asking the House and Senate Democratic leadership to hold a vote on the measure during the Nov. 1 redistricting special session.

Article III §13 of the Delaware Constitution allows the governor to remove any officer, except the lieutenant governor and members of the General Assembly, for “any reasonable cause” and upon a two-thirds vote of both the House and the Senate.

The same passage requires, however, that the individual subject to removal from office must receive notice, along with the alleged cause for removal, at least 10 days before the day of the General Assembly’s vote.

While the joint letter and resolution were announced on Oct. 22 — exactly 10 days before the Nov. 1 special session — the resolution does not appear to have been officially filed and it’s unclear what constitutes “notice.”

Drew Volturo, a spokesman for the House Democratic Caucus, said that the relevant section of the Delaware Constitution has never been used before so there’s no precedent to follow.

“House attorneys are researching the issue to determine what the proper and constitutionally valid process is,” Volturo said. “However, initial legal analysis indicates that the email circulated last week, which included a draft resolution, may not constitute proper notice as required by the Constitution.”

He said that at a minimum, the 10-day notice required in Section 13 would begin after a resolution has been filed.

“The House is not in session and, as of now, no resolution has been filed,” Volturo said. “The attorneys’ research on this is continuing.”

Democratic leadership have provided no indication that the resolution will be heard on Nov. 1.