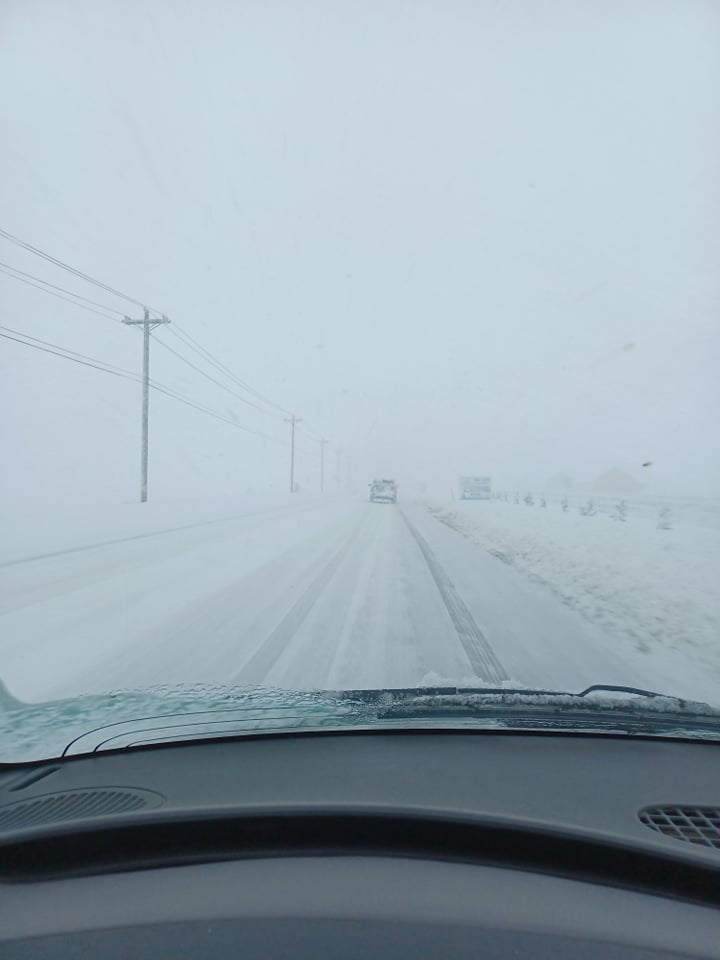 Winter Storm Kenan blew into the Milford area in the late evening hours of Friday, January 28, dropping as much as 14 inches of snow in some places. Gusty winds throughout the night and into early Saturday afternoon caused drifting snow which led to road hazards in Milford and the surrounding areas.

“At about 8 PM on Friday, January 28, a dozen city personnel were mobilized to begin snow removal throughout the city’s major streets and communities,” Mike Svaby, Director of Public Works, said. “They worked through the night and all day the following day, Saturday, January 29, until 4 PM, cleaning major arteries, parking lots and streets in local residential communities. Having breaks and rests to eat, city equipment operators fought snow drifts, high winds, sub-freezing temperatures and low visibility for a stretch of over 20 hours.”

“When the sun reached it’s peak around 12 PM, crews ceased operations for the day,” Svaby said. “This gave the wind a chance to die down and the salt that was applied, and lots of it, to do its job.” Svaby stated that the final snow removal operations would resume Monday, January 31 and should conclude by the evening.

Winter Storm Kenan brought blizzard conditions to the area, leading many residents to stock up on supplies in preparation for being snowed in over the weekend. Many area stores reported empty shelves, especially bottled water, milk, eggs and bread. In addition, because gusty winds were predicted, many purchased items that would be necessary should they lose electric power. Very few electrical outages were reported during the storm, however.

Because winter is far from over in the area, there are some tips that Svaby offered should another winter storm take aim at the area. Electric outages can be reported by visiting http://cityofmilford.com/535/MyMilford on a smartphone. There, residents can also see if someone else has reported the outage in that area. If so, residents can subscribe to updates on that case. If not, enter the appropriate information and submit the outage. Updates on the progress of the return to power will be sent.  Residents without a smartphone can report outages to the Milford Police Department at 302-422-8081.  In the case of an emergency, please call 911.

“Snow Routes in Milford are as follows: NE and NW Front Streets (SR 14), SE Front St. (SR 36), Lakeview Ave. (SR 36) and N. and S. Walnut Streets,” Svaby said. “No parking is permitted after one hour of snowfall on these roads and cars are subject to being towed at the owner’s expense. Please consider off street parking even if you don’t live on a snow route so plows can quickly clear streets.”

“One of the most important things to remember is that property owners are responsible for ensuring the sidewalk adjacent to their property is maintained in safe condition and free of hazards to either pedestrian or vehicular traffic,” Svaby said. “Please ensure that your sidewalks are cleared of snow as soon after snowfall stops or as soon as possible. When high winds are predicted, please secure outside items that can be blown away. Snow and ice may also delay yard waste and bulk pickup so be sure to check the city website for any changes to the schedule.”