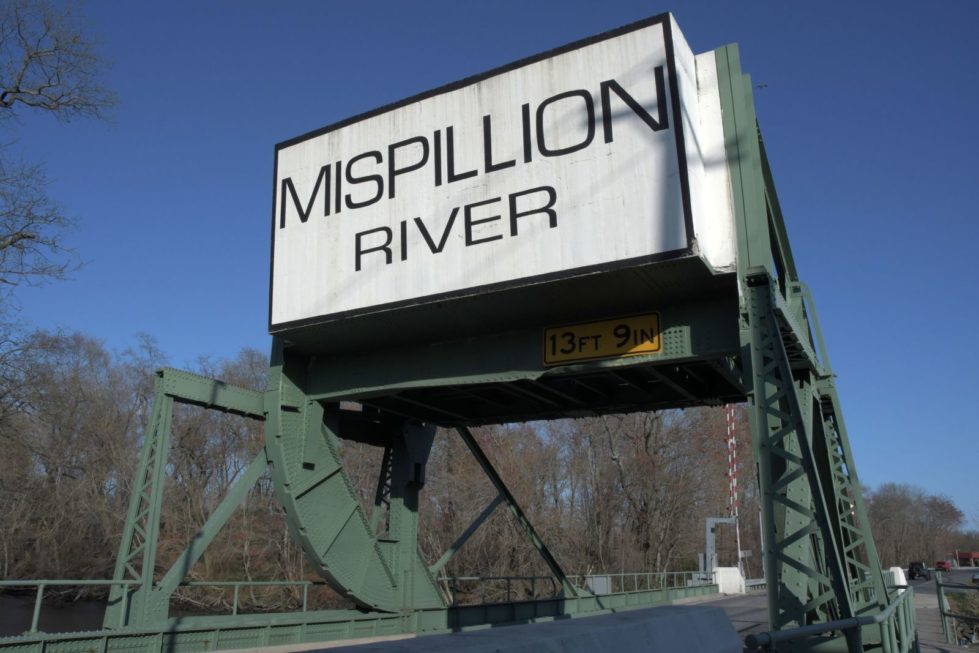 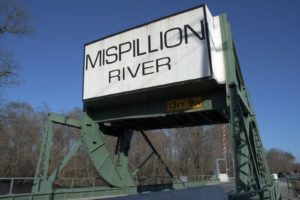 Milford City Council voted unanimously to notify DelDOT that they support the repair of the. Mispillion drawbridge which was damaged several months ago by a construction vehicle. DelDOT has indicated they may not repair the bridge, making it unable to open to boat traffic.

“I’ve had a discussion with DelDOT, they would like to have a position from the city with regard to the Mispillion bridge. I think the issue with the Mispillion bridge is they can either leave it in a closed position and not repair the bridge or they can repair the bridge and make it operational,” Mark Whitfield, City Manager, said. “I believe based on some comments that I’ve had, with a number of both business folks as well as other citizens that it is really in the city’s best interest to have the bridge operational. From what I understand the Secretary of DelDOT will yield to the desires of council so it’s my recommendation that we make a recommendation to DelDOT to make the bridge operational.”

Mayor Archie Campbell pointed out that Sudler Lofland, owner of the Vinyard Shipyard, had filed a lawsuit against DelDOT. City Solicitor David Rutt, who also represents the Lofland’s, confirmed the lawsuit was filed.

“I filed suit on behalf of Mr. Lofland. There are three crab boats that were up there, they’re being repaired right? And they can’t get out. And you know, these are the livelihoods of these guys. And regardless of the Lofland’s situation, there’s a greater benefit to the whole city,” Rutt said. “Let me let me give you some further background. So, we filed we filed suit. We asked for a mandatory injunction. We asked for expedited consideration. There’s going to be a court teleconference with counsel on Wednesday afternoon. And at that point, we’re going to be asking the court to have them open that bridge, asking DelDOT. I’ve had several conversations with them. They claim that there have been three inspections. All three inspections say if they open the bridge, they may not be able to close it. There’s the possibility the bridge could fall in the water. And what’s the other one? If they open the bridge and it will not close, then it’ll be 12 to 18 months. I said if you open the bridge now, what’s it matter? If you do it now as opposed to six months from now it’s still going to be 12 to 18 months.”

Rutt stated that if the bridge is opened and will not close, they will have no option but to repair it under state law as Rehoboth Boulevard is a major state artery. He also stated DelDOT was concerned about detours.

“I was explaining this to an attorney, I said you go out Cedar Beach Road, hit the overpass down Route 1 and back on Northeast Front Street and you’ve gone around,” Rutt said. “Anyway, there’s going to be this argument. I don’t know if the court will grant it as it’s as it’s a big ask. But there are those three boats. Sudler has three wooden yachts that he’s restored, there’s also a couple of other pleasure boats or something there. But then to Mr. Culotta’s point, it’s a much bigger issue than Mr. Lofland. It is much bigger for the entire community. This is a historical issue. So, there is something being moved on this. We’ll see what happens. I looked at the letter and I made a couple suggestions. One is to have this also copy to Mr. Postles because I know he’s been involved in conversations on this. Charlie Postles. Also, I would suggest copying it to the governor. Sometimes you have to go bypass some people. And so those would be two suggestions. And also, if I can and I’m going to ask permission during this argument if I can present to the court that the city has taken a position to open the bridge so well, to repair the bridge.”

Mayor Campbell questioned what would happen if the bridge fell into the water when it opened. Rutt stated that they would have to replace the bridge. Councilman Culotta stated that he was told the waterways in the United States have priority over roadways.

“That’s a navigable waterway, right and it is under the jurisdiction of the Coast Guard,” Rutt said. “And DelDOT has said the Coast Guard’s going to defer to them as to what they do. I don’t know if that’s true or not right. I mean, that’s all something coming out and litigation if we get there.”

Rutt also stated that DelDOT had other concerns with the bridge.

“More than one of their concerns is that it’s a drawbridge,” Rutt said. “Every time it has to be opened. They have to get a bridge tender from somewhere coming up and opening the bridge, so I mean that again, that’s their issue to figure out what you got to do.”

Councilman Fulton stated that he felt the bridge should be repaired as it is part of the city.

“I mean, we’re a river town,” Councilman Fulton said. “You kind of have to have a way to get in and out on a vessel if you are a river town.”