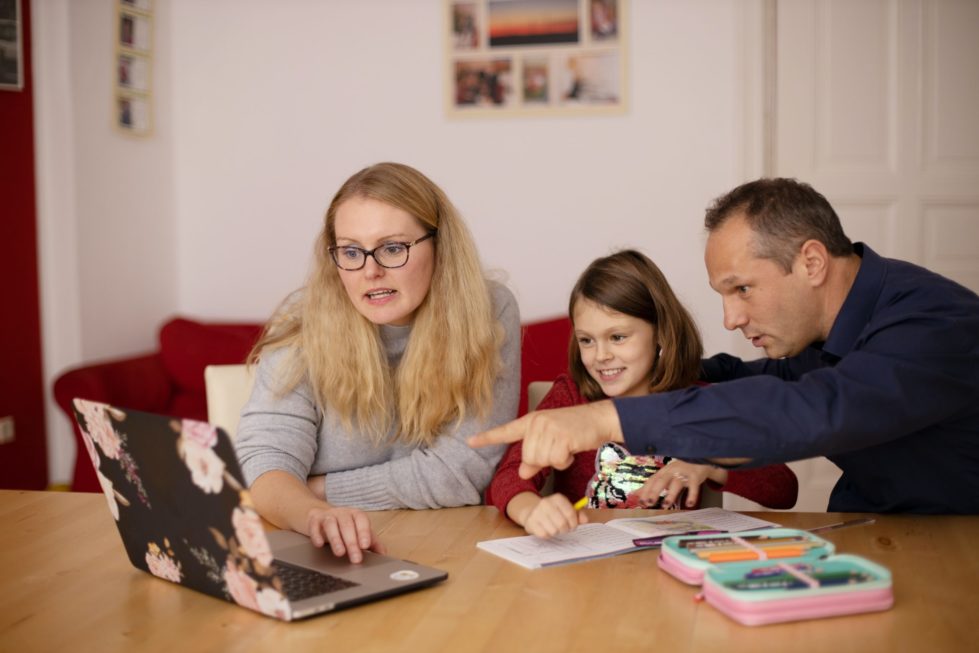 A bill that would require schools to publish information about what’s being taught and what materials are being used sparked a lively debate in committee. Photo by Unsplash.

For a hot second, it looked like a bill that would require schools to tell the public exactly what materials are being used for teaching, among other things, was going to be released to the House floor.

After a contentious hearing in the House Education committee Wednesday on House Bill 326, sponsored by Rep. Charles Postles, R-Milford, it looked like the committee votes were enough to send it through.

Eight of those present voted for it and seven voted against what is being referred to as a parents’ right-to-know-bill. It would require teachers to publish a briefing of textbooks, resources and other materials they are using an online portal that any member of the public can see.

But the bill probably will not pass.

House rules say that votes must be a majority of the committee – not just those present in hearings.

Three of the 18-member committee – Rep. Nnamdi Chukwuocha, D-Wilmington; Rep. Sean Lynn, D-Dover and Rep. Stephanie Bolden, D-Wilmington — were absent. Based on their voting records, the bill is likely to die in committee.

The results of the vote were not posted as of late Thursday afternoon on the General Assembly website.

It was the second time Wednesday that a committee chair said a committee vote would not stand because the full committee needed to be consulted and counted.

The Paid Leave bill seemed to fail to pass the Health and Development Committee. Then Rep. David Bentz, D-Christiana, who chairs the committee, said he wouldn’t let the bill languish and would walk it to members who were absent for a vote. That bill, a Democrat darling,  seemed likely to pass once three missing committee members voted.

Both committee chairs are relying on House Rule 35a, which requires a majority of the committee — not just those present — to vote to release a bill.

It was unusual to see that cited, much less cited twice in one day.

In the school bill hearing, Postles acknowledged that many of the things he wanted already exist, but said they need to be streamlined so that parents can have easy access to the information.

While many hearing participants kept talking about parents, the bill would require the information to be available to any member of the public.

Postles said he wanted a “one-stop-shop” that would include:

Rep. Rich Collins, R-Millsboro, said schools should evolve like the Delaware General Assembly site has. It used to simply provide the bill text and the votes surrounding it. Today, it goes a lot further.

“We need a much more comprehensive site, and the portal will be just that,” he said.

During public comment, those who spoke against the bill said schools already do this and creating a public portal will increase the workload of teachers, and possibly attorneys because of potential lawsuits.

Croce also said that some requirements of the bill could cost taxpayers and yield unnecessary lawsuits.

House Bill 326 said any citizen denied requested information has 45 days to file a lawsuit. The burden of proof to justify any denial of information is placed on the school district or charter school.

Evelyn Nestleroad, deputy state court administrator, said that the Court of Chancery already has a high enough caseload, and this bill would produce unnecessary lawsuits.

Postles said he included this text in the bill to discourage teachers from withholding information.

Rep. John Kowalko, D-Newark, said the bill aims to micromanage professional adults who are already willing and eager to be as communicative with families as possible.

“If you don’t trust what your teachers are doing, maybe your kid shouldn’t be in that school,” he said. “I know absolutely no teachers who would try to undermine students’ education.”

Kristen Dwyer from the Delaware State Education Association said that it is not effective to make teachers publish materials and lessons before classes even meet.

Educators constantly tweak instruction to fit the needs of the class, she said.

“Publishing everything before is like asking a doctor to have a course of action before even examining the patient,” she said.

Legislators on the left also said information already is available and published for parents to find, and that the bill is unnecessary legislation.

“My kids have been in eight different schools growing up and each school shared every single bit of information as possible,” said Rep. Debra Heffernan, D-Bellefonte. “This legislation seems like unfounded burdens for teachers.”

“We can’t pretend there isn’t a reactionary backlash in America in regard to how we are moving education forward,” he said. “This legislation promotes fear mongering and misinformation.”

Postles responded that there definitely is a place for social justice in education, but the state needs to be focused on recovering math and reading scores that have deteriorated since the pandemic began.

“This is not supposed to be a ban on books or curriculum,” he said, “but a focus to get our kids grounded back to proficiency.”

Collins added that a shift back to academics is important because “our children are not being helped.”

Morrison said it’s very easy to teach children about our racial injustices and sexuality without it taking focus away from math and reading scores.