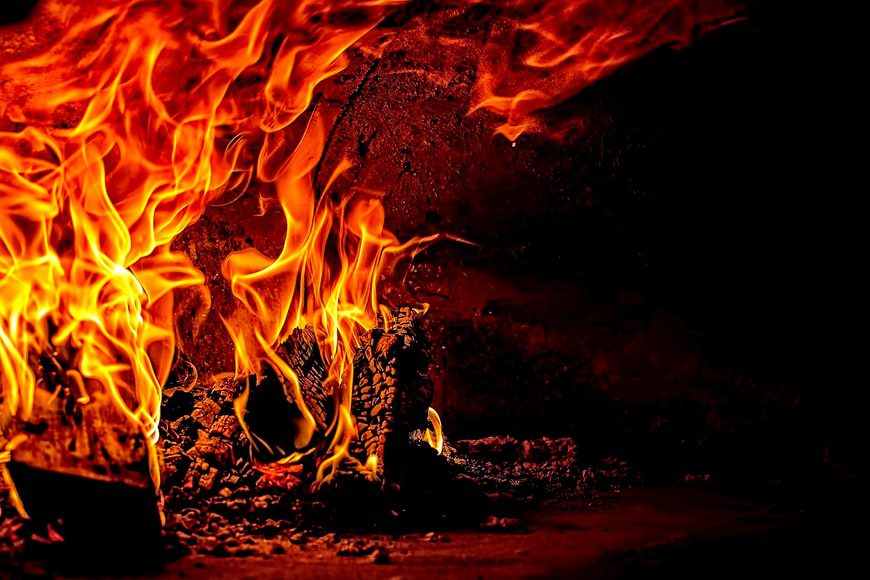 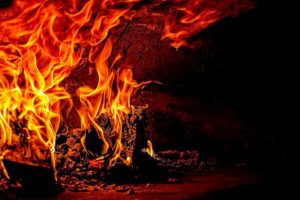 At a recent workshop, Milford City Council heard from experts who provided information on the benefits of residential sprinkler systems. The city is considering adding a code to require them in new construction. In addition, the city is updating other areas of their building code, including language that will explain activities that are exempt from permits as well as what City Planner Rob Pierce called “clean hands” language.

“We wanted to add language related to clean hands in the building code that says if you’re not current on taxes or if you have violations or other items, we can withhold issuing a permit,” Pierce said. “We would also add a provision requiring a survey to ensure the improvements were built per the design drawings.” Other administrative changes included surveys between foundation and framing to ensure proper placement, pathways along the perimeter of roofs and ridges at the edge of solar panels to provide access passage for firemen and a new appendix that addressed swimming pools.”

After discussion the administrative changes proposed in the code, Pierce handed the presentation over to Paul Eichler, Chairman of the Delaware Sprinkler Coalition to explain the benefits of residential sprinklers. According to Eichler, there were more than 361,500 U.S. home fires in the United States which resulted in 3,700 civilian deaths and nearly 16,600 civilian fire injuries. He explained that 75 percent of all civilian fire deaths occurred in residences. In Delaware, in 2020, there were 20 civilian firefighter deaths and $31.2 million in damage to homes. Children under five, adults over 65 and groups who are unable to exit on their own are at highest risk of injury and death.

“Any time there is an inclusion of this idea is a good thing for me and for my colleagues,” Eichler said. “I can only encourage you to continue that on and actually make it a requirement, leave it the way it is in the code itself. I’m hoping that you may be familiar with the updates that the City of Lewes has recently done, where they now require the residential sprinklers as well as the Town of Milton. And just for additional Delaware background, the City of Newark, they’ve included the requirements since 2002. And the conversations of safety and such are overwhelming. The conversations of your detriment to economic development and such, they just don’t hold water, to coin a phrase.”

Eichler explained that although the number of fires have gone down slightly over the past several decades, the number of fire deaths have not. He mentioned tragic fires in New York City and Philadelphia recently, mentioning that there had already been a fatality in Delaware in 2022. He also stated that Carlisle firefighters likely assisted with a fire in Frederica that burned a house, doing over $350,000 in damage.

“The higher number of fire fatalities are a direct reflection on style of construction employed these days,” Eichler said. “If you look at some of the older parts of the city and some of the older neighborhoods, when I reference older, I would be comfortable suggesting at least 30 to 40 years old and going back from there, you will find a style of construction that emphasized compartmentalization, that emphasizes the ability to close areas off, as opposed to the popular style these days of open floor plans. These are proving to be quite challenging to the fire service in that we have a much more difficult time sectioning off the fire. Some of the publicity you may have heard from New York City fire the other day is a failure to close the door behind apartments that were involved in fire. That’s what led to a very quick spread of that fire. It doesn’t have to be anything large and dramatic. But it is a big challenge to us combined with the lightweight construction that goes into residential construction these days. It is inexpensive, it is convenient. It makes a lot of sense for the builders to be able to turn their products around and get people in their homes quickly. However, these components are affected by fire, not only the contents, but the components of the structures themselves.”

Children are most at risk of death and injury from a fire because they do not have the education and understanding of how to react appropriately, Eichler explained, as they become frightened very quickly. As we age, Eichler stated, we are not able to react as quickly, putting elderly people at risk as well. In a recent fire in Delaware, the cause was an elderly person smoking while on oxygen, leading to severe injuries in two people.

In addition to providing fire statistics and the difficulties in fighting fires in certain home designs, Eichler dispelled many myths related to sprinklers.

“Sprinklers are expensive,” Eichler said. “I can tell you that the national average for residential installation is around $1.35 per square foot. Is that what you’re going to see here for now? Not right off the bat for the sake of it’s not actually a building practice here. At the same time, I typically use $2 per square foot as it pertains to a municipal water system. Why? When you go outside of a municipal water supply system, it can increase. You see that people believe when one sprinkler activates, they all activate. That is not true in any shape or form. This is not Hollywood, that type of stuff each sprinkler head is activated as a result of its exposure to heat. A residential sprinkler head is ready to go off around 135 degrees and that will be at the ceiling level.”

Eichler stated that he does demonstrations at the Delaware State Fire School, inviting council to come see that he could have one sprinkler head activated in 30 seconds of a fire starting. He also explained that sprinklers were not designed to replace the need for the fire company to come out as people may not be able to escape. However, sprinklers can help people survive in fire conditions.

“Even with staff and fire apparatus in stations, you’re battling travel times, traffic, that type of thing,” Eichler said. “They’re not going to beat 30 seconds of water on the fire. There is another aspect as well. Those heads are designed to flow 15 to 25 gallons of water per minute. The fire company arrives, the fire company stretches their lines to protect their firefighters, to put the fire out, but the minimum they are putting into that space is 150 gallons of water. You are talking 10 times the amount of water going into the space, increasing the amount of cleanup.”

Another myth dispelled by Eichler was that newer homes were safer homes. Open floor plans and tying that into newer styles of furniture that are polyester covered polyurethane foam. Smoke detectors are still critical to protect homes and lives, but they do not add waterflow. Smoke detectors are for notification only while a sprinkler system adding water flow in a short period of time could control the fire very quickly.

“The final myth is that sprinklers are ugly,” Eichler said. “Sprinkler companies have gotten very creative with regards to what they can make available to the homeowners, as far as putting what are called discussion plates overtop of them. In Council Chambers, we can look out and see the sprinkler heads, we know they are there. However, they can be designed to be slightly recessed back into the ceiling and have a heat-affected plate overtop that actually now come in many colors and patterns.”

Sprinklers are only activated by heat, not smoke and offer a rapid response to a fire. Because sprinklers control the fire quickly, there is less smoke, allowing people inside to escape as well as helping reduce smoke damage throughout the home. Eichler pointed out that there are continual conversations about the incidence of cancer in firefighters and sprinklers may help reduce those statistics as well. Homes are also built closer together and, when the setback is less than 14 feet, when one house catches fire, it will likely catch the home next door on fire as well, Eichler explained.

Councilman Dan Marabello stated that by his calculations, at $2 per square foot, a 2,500-square foot house would cost about $5,000 to install a sprinkler system. He then questioned whether the installation would be self-paying over time due to reduced insurance rates.

“Each insurance company deals with it separately,” Eichler said. “I have a friend of mine who is a State Farm agent in Easton. They offer a seven percent discount on homes with sprinklers. In talking to other agents, it goes anecdotally from 5 to 13 percent.” Councilman Marabello pointed out that this could result in significant savings for someone who remained in their home for some time. In addition, he felt it could increase the home value when it was time to sell.

Councilman Andy Fulton asked about homes that were not on municipal systems and would need to rely on well water for the sprinklers. Eichler explained that there were systems designed for those on wells. Usually, it was a separate tank, about 300 gallons, equal to the size of four-75 gallon water heaters. Eichler stated that the tanks could be configured so they would fit in a crawlspace, basement or attic. Councilman Brian Baer asked if the city should look at changes that would deal with the flammability of building materials.

“Yes, you can change the construction of the exterior walls,” John Rudd of the State Fire Marshall’s Office said. “You could go block or stone. But, of course, when you do that, it’s greatly increasing the cost to the builder. So, they kind of shy away from that.” Pierce stated that the set back in the code was five feet from the property line which meant most homes were over 14 feet apart.”

“We also believe it’s instantly cut down on the fire damage, civilian life loss or injury and greatly reduced the chance for fire or injury or death. Just to let you guys know, last year, we ran a total of 651 fire alarms. And roughly around 225 of those with structural responses. It may have been anything from burnt food on the stove, a bad alarm activation, but we’re going out to the structure.”

Council will discuss and vote on the new building codes at a future meeting.